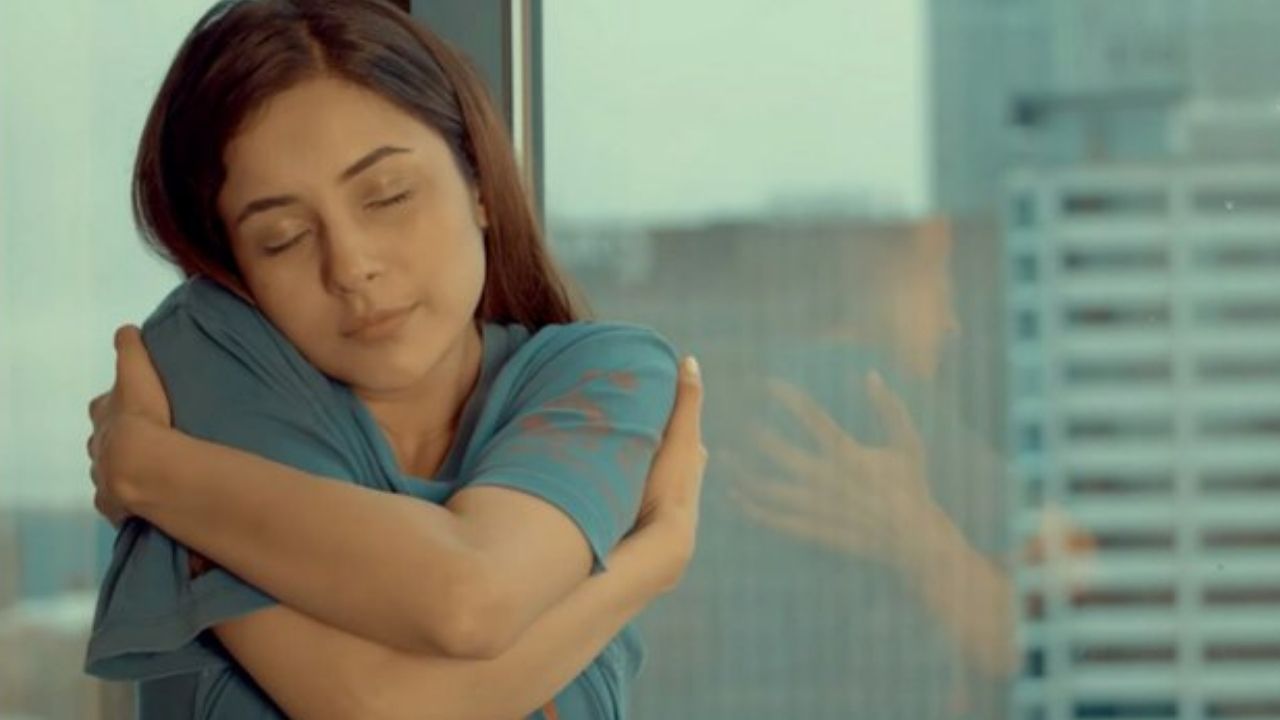 Tu yaheen hai: Shehnaaz Gill paid a heartfelt tribute to late actor Sidharth Shukla with a lyrical video ‘Tu Yaheen hai’. Shehnaaz gave her own voice in the song and added clips featuring her special relationship with Sidharth, including clips from Bigg boss 13 where the duo first met. After almost 2 months, the actress made her first social media appearance yesterday and shared the poster of the video while announcing the release date and time.

The moment the video rolled out, fans of Sidnaaz who were eagerly waiting for the song showed a lot of love in the comment section. Netizens went emotional and remembered Sidharth and his glorious career. ‘God.. It was so unfair”, wrote a fan ‘Tu yaheen hai...Sidharth we all love you’ wrote another. Fans also praised Shehnaaz for being so true and respectful towards Sidharth. ‘I still remember 3rd sep... when I saw her Broken and it broke me... and today I saw her and I am back to the square one Tu yaheen hai... aja yar.”

I do not know how to stop crying this has broken me all over again
Why God 💔💔#TuYaheenHai #ShehnaazGill #SidharthShukla pic.twitter.com/rBj87ZNKN0

I still remember 3rd sep... when I saw her Broken and it broke me... and today I saw her and I am back to the square one 💔🥺❤
Tu yaheen hai... aja yar #SidharthShukla #ShehnaazGill pic.twitter.com/pPW4imzYEj

#TuYaheenHai This made me so emotional 😓 we can’t imagine what you must be feeling but we all are with you whenever you need us.. always.. @ishehnaaz_gill

Sidharth Shukla sudden demise on September 2nd shocked the whole country. Not only television, but the whole Indian entertainment industry was not ready to believe that the actor was no more with us. Apart from Sidharth’s fans and family, there was one more person who went into a complete shock after listening the news. Shehnaaz Gill, who never felt shy in expressing her love for Sidharth on national television, didn’t step out from her house for almost a month. Even her health condition was badly affected and considering the situation the makers of her newly released film’Honsla rakh’ postponed the shooting schedules. This was the first time in almost 2 months when the actress went active on her social media.