Union Minister Pralhad Joshi to meet floor leaders of all parties today, ahead of Winter Session 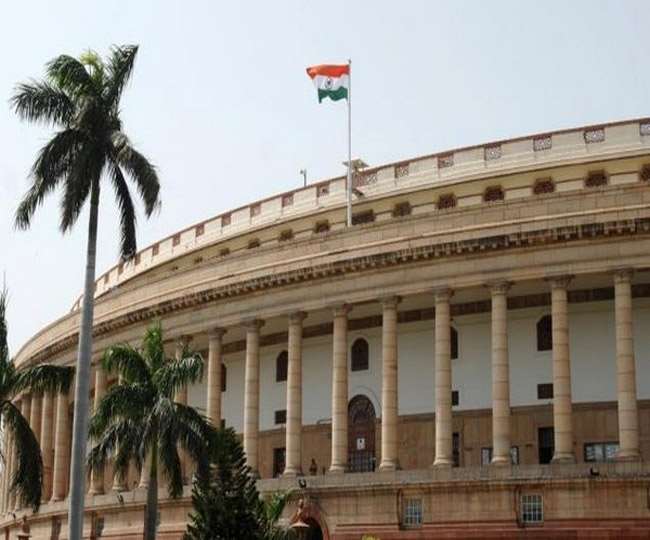 Union Minister of Parliamentary Affairs Pralhad Joshi will be meeting floor leaders of all political parties on Sunday Morning at the Parliament, ahead of the beginning of Winter Session of the Parliament.

The winter session of Parliament will begin from Monday, November 29.

Delhi | Leaders of various political parties arrive at the Parliament for an all-party meeting ahead of the commencement of the Winter Session pic.twitter.com/UTxCslHm7I

the Lok Sabha Secretariat in a statement had said, “The Seventh Session of Seventeenth Lok Sabha will commence on Monday, the November 29, 2021. Subject to exigencies of Government Business, the Session is likely to conclude on Thursday, December 23, 2021.”

The bill to repeal the three disputed farm laws will also be presented in Parliament by Union Minister for agriculture Narendra Singh Tomar on Monday. In all 26 bills have been listed to be presented in the Winter Session.

The Samyukt Kisan Morcha, umbrella organisation of numerous farmers unions, which was leading the protest, on Friday, had announced that the tractor rally to Parliament which was scheduled on November 29, has been postponed.

Derek O’ Brien, Member of Parliament for Trinamool Congress, on Sunday, took to Twitter to inform that his party will insist bringing up the Women’s Reservation Bill in this session of the Parliament.

Once again @aitcofficial will insist BRING THE WOMEN’S RESERVATION BILL this session.

Once again PM will look the other way.

Derek O'Brien wrote, “Once again, TMC will insist on bringing the Women's Reservation Bill this session. Once again, PM will look the other way. Promised in BJP 2014 manifesto. Still not delivered.”