United Nation Day 2021: Know the date, history, and significance of this significant day 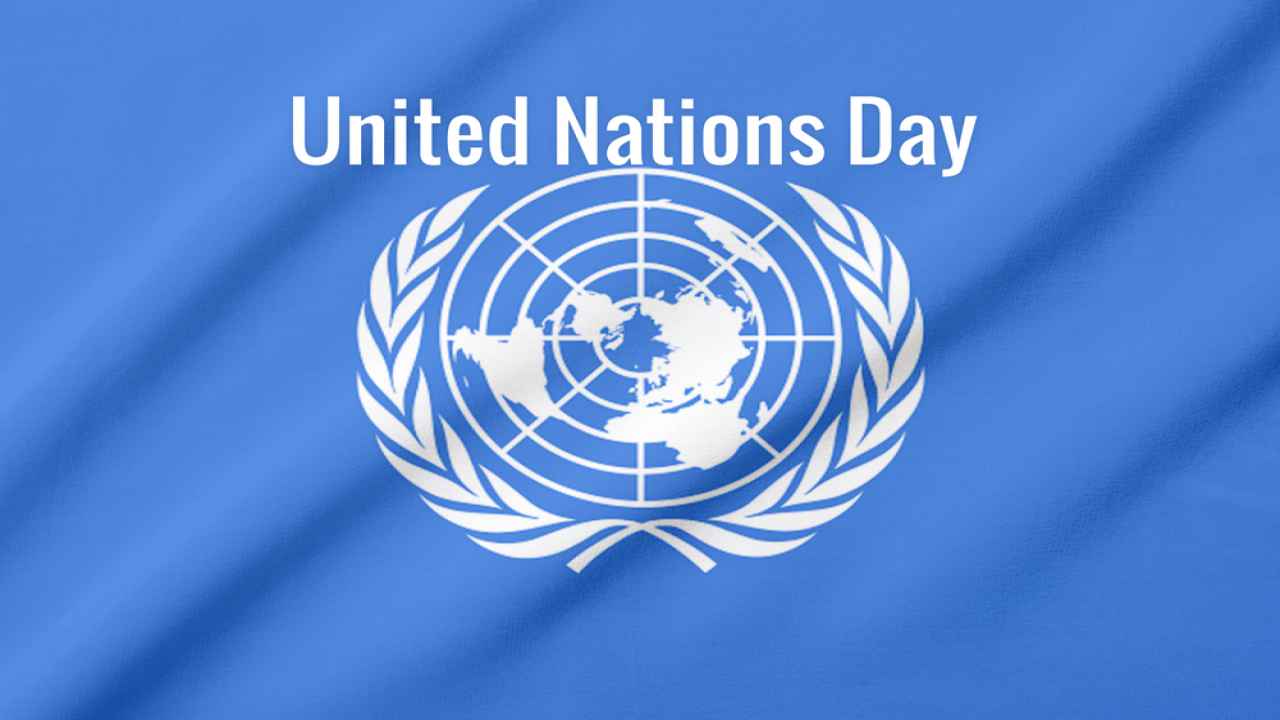 United Nations Day is celebrated every year on 24th October, across the globe.