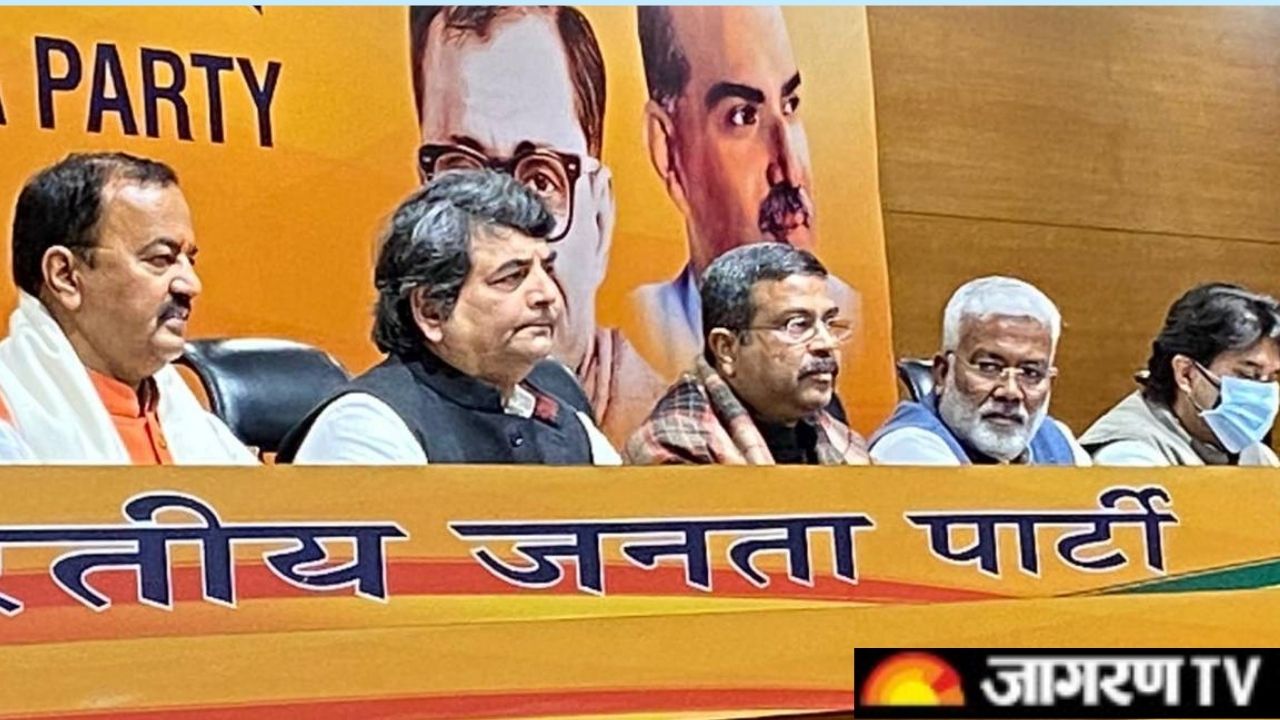 Before the UP elections, Congress has got a big setback today. Congress veteran RPN Singh, who was a Union Minister under the Manmohan Singh phase of Congress party, has resigned from Congress and today he is going to join the BJP. It is believed that the Bharatiya Janata Party can field RPN Singh from Padrauna seat against Swami Prasad Maurya, who recently joined the Samajwadi Party. RPN Singh is one of the well-known leaders of Congress. He has also been a part of the Congress national team. The party also made him the state in-charge of Jharkhand.

Today, at a time, we are celebrating the formation of our great Republic, I begin a new chapter in my political journey. Jai Hind pic.twitter.com/O4jWyL0YDC

RPN Singh has been the MLA of Padrauna from Congress for three times from 1996 to 2009 and has also been the Minister of State for Road, Transport, Petroleum along with Road, Transport, Petroleum in the UPA-2 government after winning the Lok Sabha elections from Kushinagar in 2009. RPN Singh was yesterday included in the list of 30 star campaigners of Congress for the UP elections 2022.

After tweeting about his resignation he also tweeted that “This is a new beginning for me and I look forward to my contribution to nation building under the visionary leadership & guidance of the Honorable Prime Minister Shri @narendramodi, BJP President Shri @JPNadda ji & Honorable Home Minister @AmitShah ji”