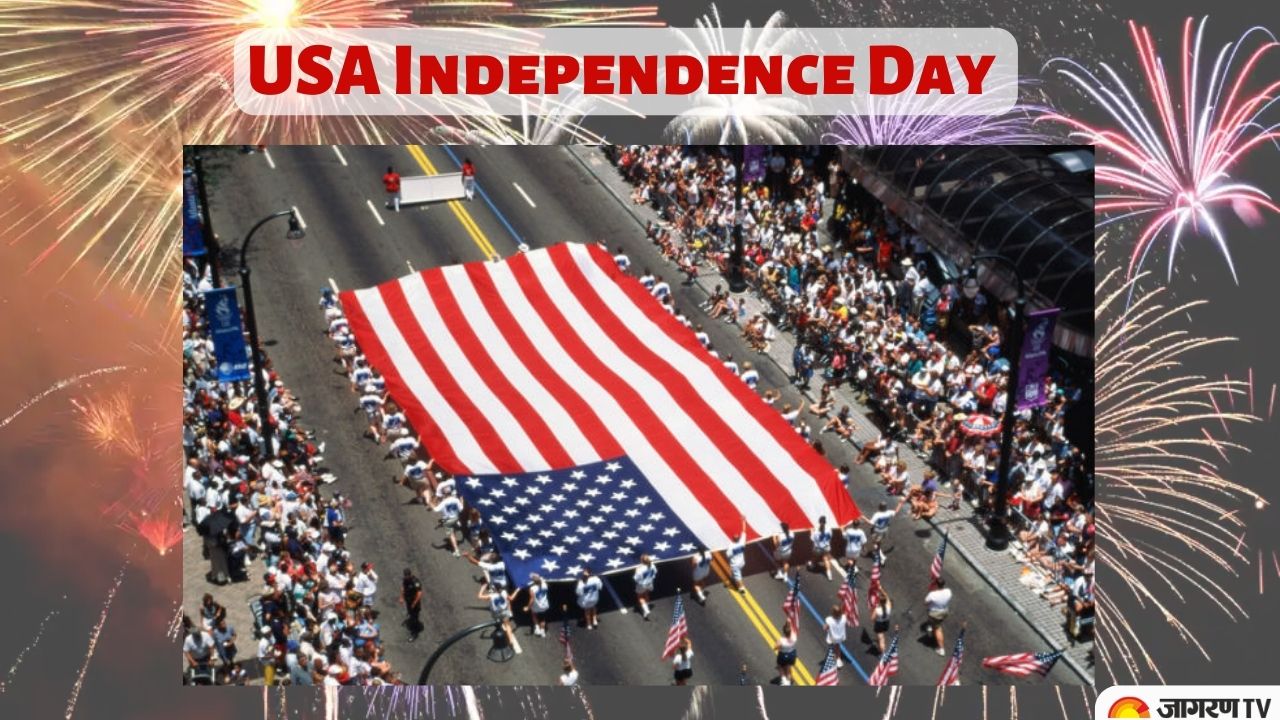 The Revolutionary War started in April of that year. New England was seen as radical when they started fighting for their independence. Richard Henry Lee, a delegate from Virginia, proposed a resolution to the Continental Congress in the Pennsylvania State House.  Later, it was known as Independence Hall, on June 7, 1776, in Philadelphia.
The final version of the Declaration of Independence was adopted on July 4 and published on July 2, 1776, after Congress secretly decided to declare independence from Great Britain.
Delegates began signing the Declaration of Independence on August 2, 1776, after the document's initial reading on July 8th.
In 1870, July 4th was an unpaid holiday for federal workers, but in 1941 it was changed to a paid holiday.
It's interesting to note that on July 3, 1776, John Adams wrote a letter to his wife Abigail outlining the proper way to celebrate Independence Day. On this day, he proposed, "pomp and parade, with shows, games, sports, guns, bells, bonfires, and illuminations."

More than 500,000 people attend the cultural festival, which is renowned as the biggest Fourth of July event west of the Mississippi. This year's events include, among others, Fireworks Over the Ocean, Carnival, Parade, and Pier Plaza Festival.

The annual parade will start at the main fairground gate on Pennsylvania Avenue, proceed to Sandusky Street, and then continue to Henry Street through the heart of the city. The City's Cherry Street site will also serve as the launch pad for the fireworks display. On the Ohio Wesleyan University campus, traditional outdoor performances will also be held before that.

What a fun occasion for all the babies! Children who are five years old and younger can take part in the yearly parade, which travels between Home Avenue and Mortimer Avenue.
Kaun Banega crorepati 2022 start date, time, where & how to watch, new rules, prize money & more
यह भी पढ़ें