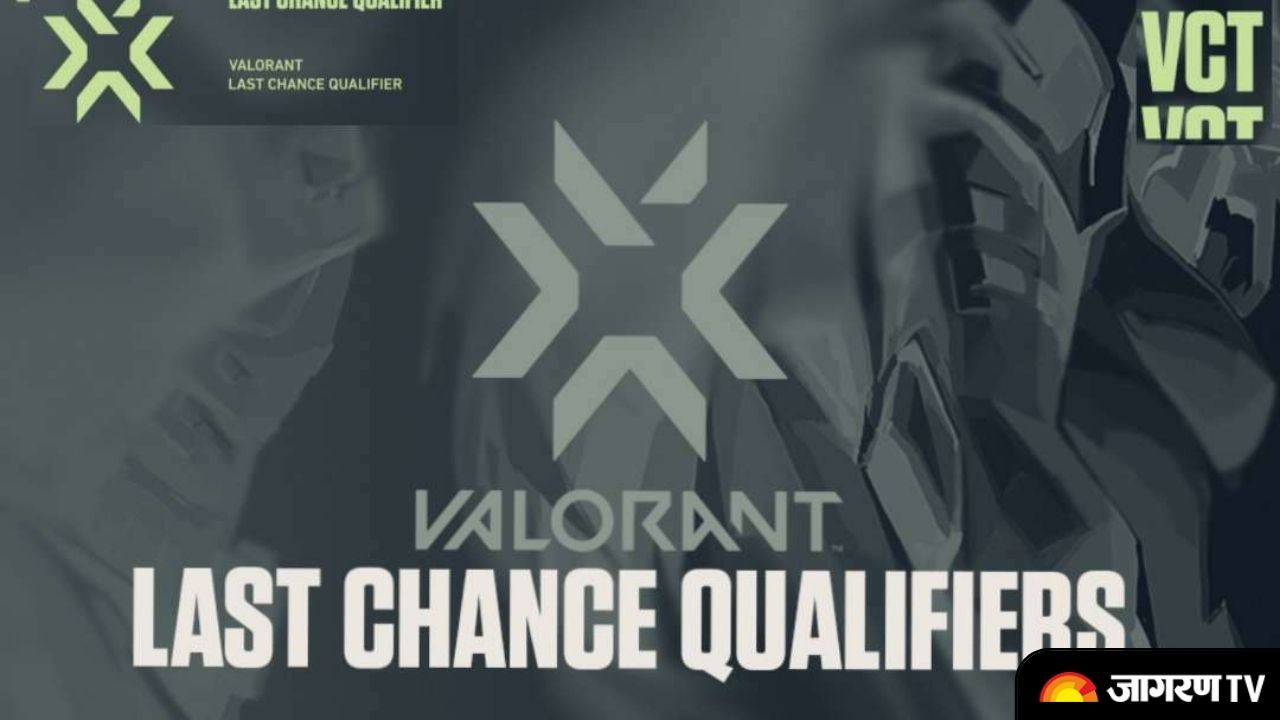 Team Global Esports in APAC LCQ: APAC - Last Chance Qualifiers provides an opportunity for the Asia Pacific region teams to make a place at the table in Valorant Champions Tour 2021. The Indian team to qualify for APAC LCQ 2021 is Team Global Esports with their power-packed lineup including their IGL HellRangeR, skillZ, Lightning Fast, KappA and the MVP sniper SkRossi.

Team GE won the Upper Round 1 match against South Korean Valorant team DAMWON Gaming by 13-7 and 13-5 in consecutive maps. Their Upper bracket Quarterfinals match was against Team Paper Rex and it didn’t go well for Team GE, they were thrashed around by Paper Rex in the two maps and were defeated by 13-3, 13-0 in first two maps in the Best of 3.

Since the tournament is of double-elimination format Team GE was put into lower brackets after losing to Paper Rex and their first Lower Bracket Round 2 match was against the South Korean Team F4Q. The 3 map picks were Haven, Bind and Split by GE, F4Q and GE respectively. The battle between the team started out as the battle between the two respective operators, GE’s SkRossi and F4Q’s Bunny. And later the teams tied down after the first two maps with GE winning the Haven and F4Q making a comeback on Bind. After a nail biting tie breaker on Split, F4Q went on to winning the map along with the match and GE got eliminated from the APAC LCQ.

Map 1: GE players started as attackers and Lightning Fast did a pistol Ace followed by SkRossi doing an Operator Ace in the second half of the game. SkRossi came in as the MVP for the team with a Kills : Death : Assist of 22:14:5. There were a lot of extraordinary plays in the game like the multiple aces, SkRossi’s bomb defuse in the final round etc. With the impressive gameplay Team GE defeated F4Q with a score of 13-10.

Map 2: Team Global Esports started Bind as Defenders and were defeated by F4Q with a score of 13-9, with F4Q Bunny this time shining with his Operator. SkRossi once again scored 23:16:3 but failed to take the team to victory and team GE and F4Q tied with a score of 1-1 in the Best of 3.

Map 3: The tie-breaking map, Split started with Global Esports playing as attackers and with the score of 12-12 the map went into triple overtime. SkRossi once again performed really well with 31:22:6 score but failed to clutch the 1v2 during the final overtime round and F4Q went on to win the nail biting map with 16-14 score.