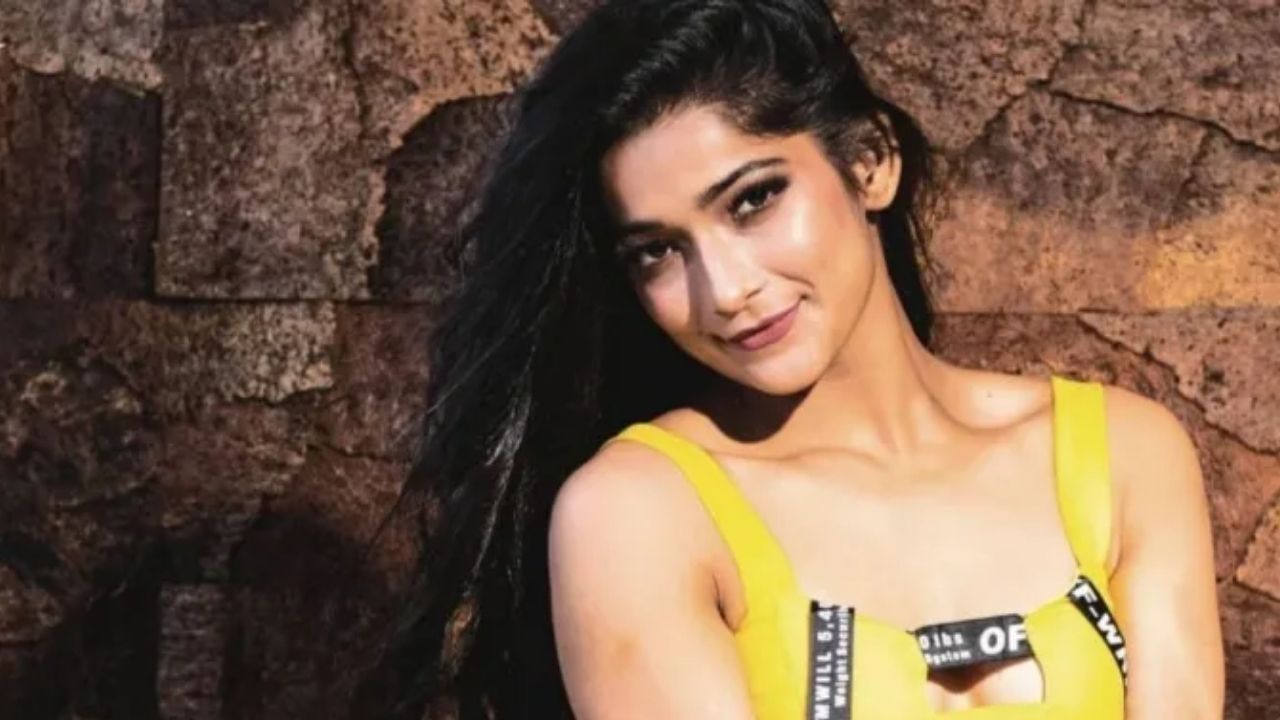 Vartika Jha popularly known as super guru Vartika Jha who is currently choreographing in Super Dancer chapter 4 is an Indian Dancer. She rose to fame from a famous dance reality show Dance plus season 4 which aired on Star Plus where she surprised the judges and director Remo D’Souza from her banging dance. Dance master Remo was so impressed by her dancing skills that he then and there offered her a role in his upcoming film, to which he kept his promise and cast her in Street dancers 3D.

Vartika is currently ruling the stage of super dancer chapter 4 along with her mentee Sanchit Chahana. The show is approaching its end and will soon air it’s finale, while the duo is in the top runners of the finale round, expectations and hope from Vartika Jha is flying high among audiences.

Let’s Know more  about the Dance plus fame Vartika Jha and her life:

Vartika hails from the Renusagar from the Sonbhadra district of Uttar Pradesh. Daughter of Arvind Jha who is an operator in Renusagar project in Hindalco and mother Kanta Jha. She received her education at The Aditya Birla Public School in Renusagar and went on to Bhawanipur Education Group College in Kolkata for her graduation degree. Among her siblings, she is the elder one.

The famous dancer is currently 21 years old and celebrates her birthday on 8th April. She is the dearest one to her father in the family.

She won first place in a solo dance competition at NTPC when she was six years old. Vartika auditioned for a state-level boogie-boogie program when she was nine years old. Despite the fact that she did not succeed, she continued to dance. The effort and dedication paid off when achieved the first place in dance contest held in Rewa in the year 2017. She later got herself trained and move to Mumbai, where she kept auditioning for many dance reality shows.Vartika rose to fame in 2018 after appearing on the dance reality show Dance Deewane.  She went on to compete in Dance Plus 4 after this show and made it to the finals and git her first Bollywood debut with Remo Dsouza’s Street Dancer 3D She is currently mentoring Sanchit Chahana in Super dancer chapter 4.

Vartika is currently single and not dating anyone. Her hobbies include travelling and dancing. Alia Bhatt is Vartika’s favorite actress. If you are a fan of Vartika you can connect with her on Twitter, Instagram and Facebook as she is highly active on her social media platforms and keeps on updating about her day to day dance routine and rehearsals video.