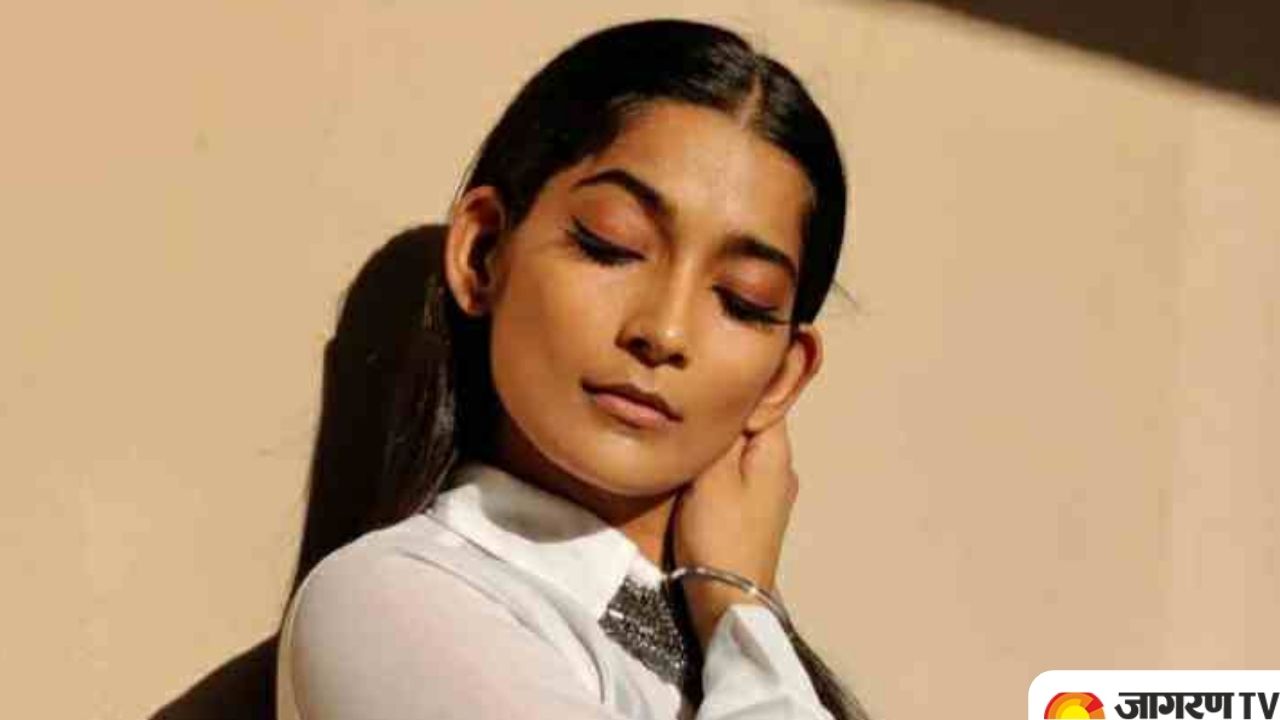 Vartika Jha is one of the youngest talents that our entertainment and dance industry has. Just 22 years old dancer and choreographer, Vartika is marvelous with her job. She is an expert of Bollywood and Street style dancing. She has experience of multiple dance talent hunt reality shows. She started off as a dancer and now she works as a choreographer as well. Let's have a quick look at her early life and career:

Daughter to Kanta Jha and Arvind Kumar Jha, Vartika was born in the year 2000. Vartika was born in a middle class family of Renusagar, Sonbhadra district Uttar Pradesh. She completed her schooling in a school in Renu Sagar, Sonbhadra. She has been keen to groove to the music since she was a child. Her parents acknowledged her talent and encouraged her to pursue it further. Vartika started her dance training at an early age in her hometown. The age of 12 she had started to participate in the local dance competitions. Move to the city of dreams Mumbai to follow her passion for dance.