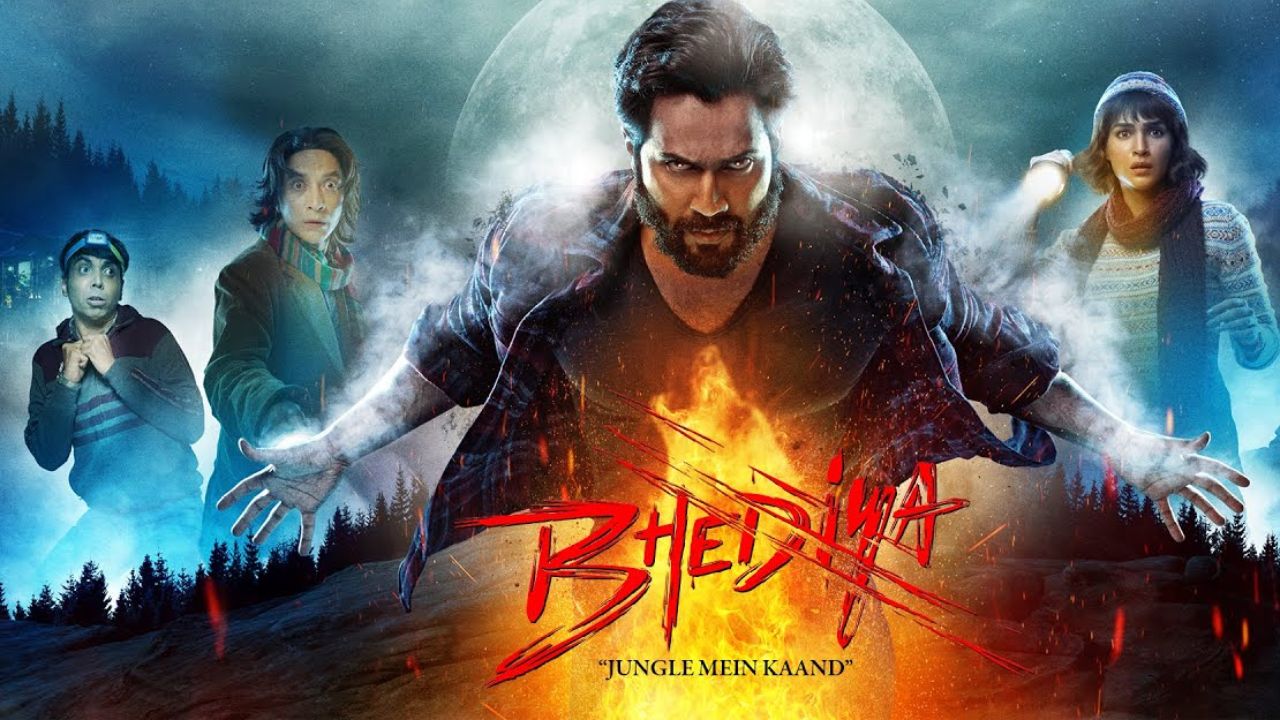 Bhediya release date: November 2022 is surely a treat for all the movie goers, after the success of Ajay Devgn’s Bhediya now it’s time FOR Varun Dhawan to show some actions on the big screen with his upcoming movie ‘Bhediya’ all set for a theatrical release. "Bhediya," the third film in Dinesh Vijan's horror-comedy universe, stars Varun Dhawan and Kriti Sanon. The film has definitely managed to garner some curiosity among fans following the success of previous two movies Stree and Roohi. Both of the films have been a commercial success and thereby it would be interesting to see what Bhediya has to offer this time.

One of the most anticipated films of the year, Bhediya, will soon star Kriti Sanon and Varun Dhawan. The movie is set to be released on 25th November 2022 in your nearby theatrical screens. Following which it will make an OTT entry.

Amar Kaushik, famed for his work on the movies Stree is behind the camera for Bhediya. The film is bankrolled by Dinesh Vijan’s  Maddock Films and Jio Studios. Alongside Varun and Kriti the film will also star Deepak Dobriyal, Abhishek Banerjee among others in key roles. Reportedly 70% of the cast hails from Arunachal Pradesh as the place serves as the backdrop of the movie Bhediya.

Meanwhile, Bhediya is regarded as having the potential to revolutionize Bollywood.  It casts Varun Dhawan as a werewolf in the lead role. The trailer suggests that the film will be both creepy and hilarious. So, get set rolling for some fun, adventure, horror and definitely romance in the upcoming flick of Varun dhawan.
Fifa World Cup 2022: History of Fifa world Cup and how it became the biggest sport of the world
यह भी पढ़ें