Vineeta Singh Biography: Everything about the CEO and CO-Founder of Sugar cosmetics 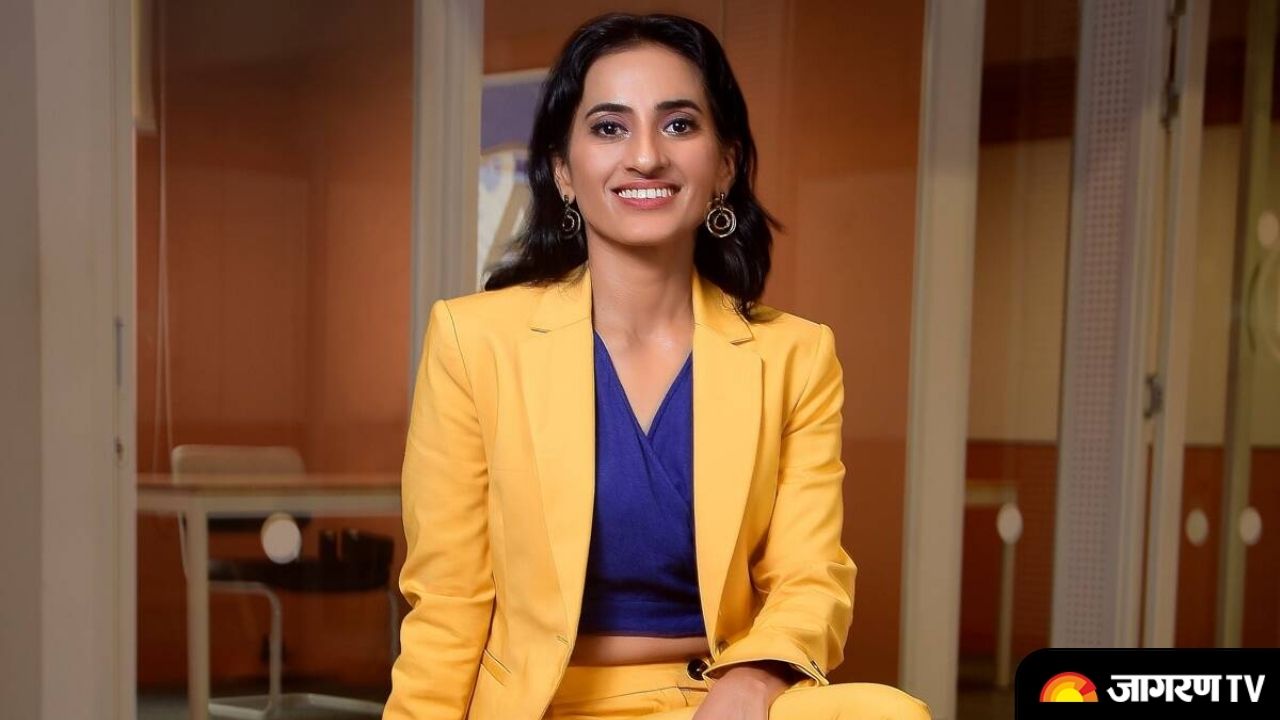 Vineeta Singh Biography: Sugar Cosmetics is currently one of India’s leading cosmetics brands. The brand is Manufactured in state-of-the-art facilities across Germany, Italy, India, USA and Korea the brand ships its best selling products across Lips, Eyes, Face and Nail categories across the world. While the arrival of Sugar Cosmetics brought a new edge to the Indian cosmetic market, the company also introduced yet another female power with its Co-Founder Vineeta Singh.


Who is Co-Founder of Sugar Cosmetics Vineeta Singh?

Alumni of Delhi Public School, R.K.Puram, IIT Madras and IIM Ahmedabad, Vineeta trails celebrated academic foundation. At the age of 23 she was featured on the cover of the WEEK as she became India’s first and youngest B-school graduate to decline a placement offer of INR 1 Crore per annum from a global investment bank to start up her own HR services company.


After completing her graduation from IIT Madras in electrical engineering, she made her way to pursue Business Studies at IIM Ahmedabad. During her MBA she made her mind on starting her own venture and rejected a Job Offer giving 1 Crore per annum.

During an interview with Vineeta, Entreprenuer.com shared, “I always felt strongly about building something with women as the core customer, so when my first startup didn’t scale, I decided to launch a beauty subscription company with my co-founder, Kaushik, in 2012. The 200,000 women who shared their detailed beauty preferences with us were at the heart of our pivot to SUGAR Cosmetics, which launched as a direct-to-consumer makeup brand in 2015.”

India has a growing market demand for cosmetics. People struggle to find the right shade and product and often switch to big foreign brands. This is where Vineets made her mind to create something made in India bringing shades and texture for the Indian populace. Vineeta along with her husband Kaushik Mukherjee focused on creating makeup products solely for the Indian skin tones and targeting the Indian market.

The company started with creating a buzz around social media and targeting the audience of the age group between 20-35 years.

While the market was all set and products were ready to take on, Founder of Sugar beauty Vineeta and Kaushik faced many hurdles as they launched the digital-first beauty market. “When we tried raising capital, we were told that digital-first beauty will be a small market and that it would be impossible to compete with large FMCG companies without raising hundreds of millions of dollars. We were even told that the product itself won’t be a strong moat since it is a commodity,” they shared in an interview.

Well after passing all the obstacles, now the company is reaching new heights and has created its name in the cosmetics industry. It has raised funds in millions and sells more than 650,000 products per month. The app of Sugar Cosmetics has more than 1 million downloads and a big following on social media pages. Apart from online, the company also has offline retail stores across 130+ cities in India.