Welcome 3 to go on floor next year; these actors will star in the upcoming installment of action-comdey 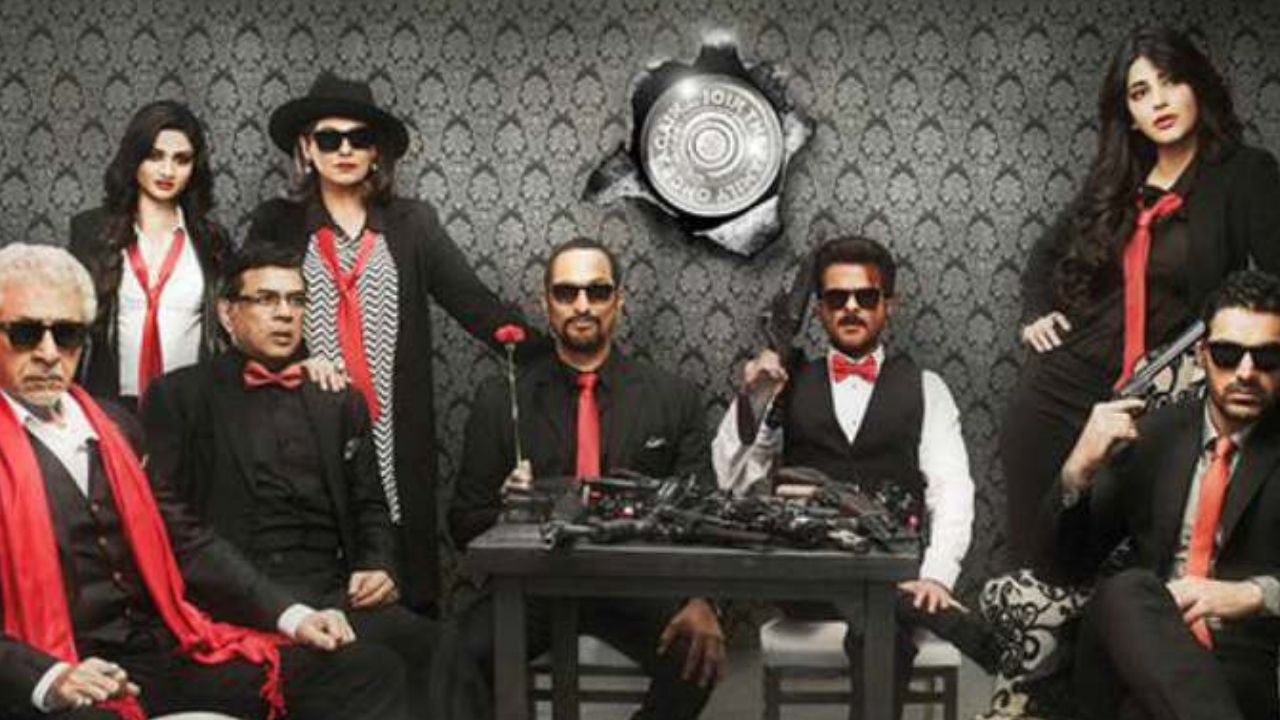 Welcome 3:The most popular 'welcome' franchise is getting ready for its third sequel, which will have a lot more humor and entertainment.  'Welcome' series is one of the Bollywood's most successful franchises . The crowd was thoroughly pleased and enjoyed both installments. And now, following the success of the first two films, the producers are planning the third instalment, which will begin filming early next year and be released in the second half of the year. The first two sequels were directed by Anees Bazmee, while 'Welcome 3' will apparently be helmed by a new director.

As per the reports of Pinkvilla, a source close to the project revealed that Anil Kapoor, Nana Patekar and Paresh Rawal will continue being part of the third part but, the makers are eyeing on much bigger cast this time. “The script of Welcome 3 is already being written, and the plan is to take it on the floors in the latter part of next year. The makers are also aiming to rope in a much bigger cast for this one. Firoz Nadiadwala is planning to make the movie on a massive scale, and it will be an action-comedy”.

In 2007 Welcome featuring Akshay Kumar, Katrina Kiaf, Anil Kapoor, Nana Patekar, Firoz Khan and Paresh Rawal along with others released in direction of Anees Bazmee and proved to be a blockbuster of the year and continued ruling the entertainment genre for a long time.  In 2015, the filmmakers released "Welcome Back," which included John Abraham and Shruti Hasan. Anil Kapoor and Nana  Patekar reprised their roles as underworld dons Majnu and Uday in the sequel.