What is Black credit card one owned by BTS Jungkook; What is the limit, how to get and more 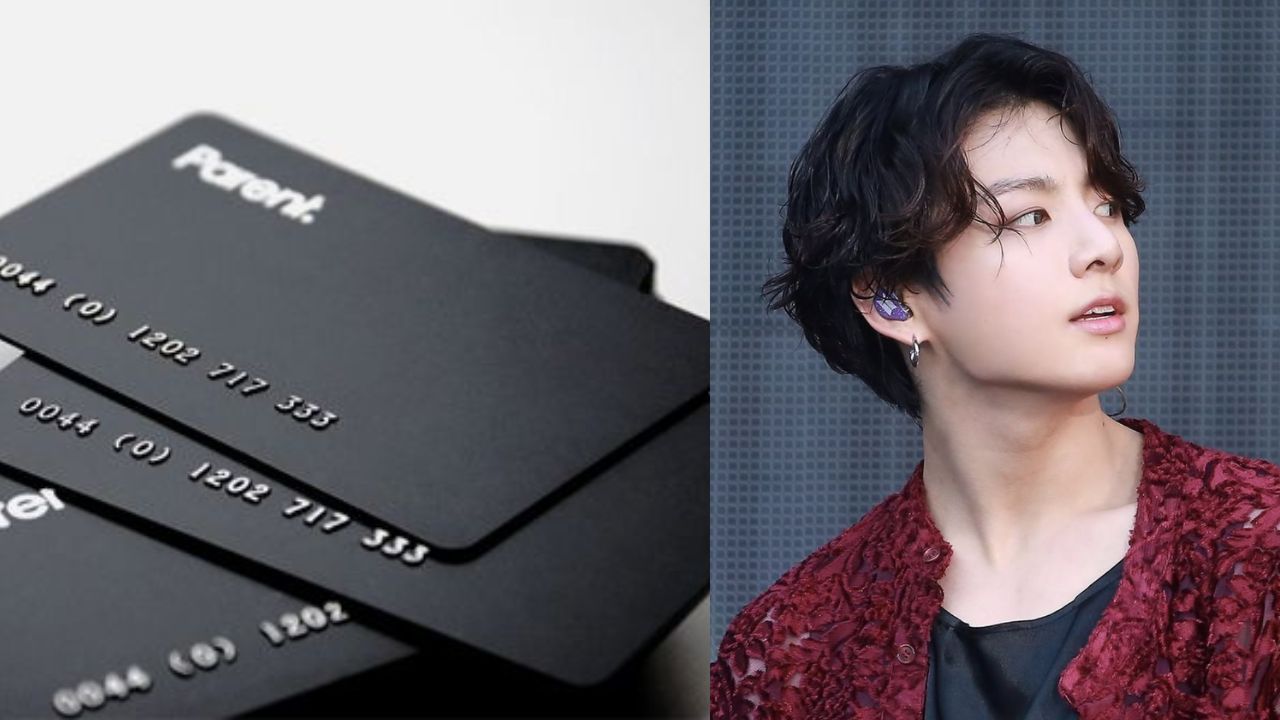 You might have heard or seen famous celebrities flaunting their luxurious Blackcard during transactions and have wondered what’s so special in it. While many think it’s just an American express way of giving a sophisticated look to it’s consumers, the reality of these cards are really fascinating and exciting. Although so-called "black credit cards' ' are thought to be the ultimate status symbol, there is considerable misunderstanding on what they actually are. Let’s know more about it. Well, there are approx 7-8 K-pop idols who own these Black cards and fans became more curious when most popular BTS member Jungkook used this during one of bts run episodes. Let’s know what exactly is a Black card.

What is Black Card

Most of the ultra-wealthy only use a very unique credit card known as a "black card." A lot of times, an invitation is required to access the cards. The credit card associated with the term "black card" most frequently is the American Express Centurion Card, also referred to as the "Amex Black Card." There are numerous Amex Centurion substitutes out there for customers with all kinds of credit histories and income levels.

Who Qualifies for Black card

It is challenging to locate detailed information on who is qualified for a black card since it's an invitation only process.   American Express has never disclosed the minimum net worth or spending habits required to join its black card club. Rumors claim that Amex will only approve applicants who consistently spend at least $250,000 yearly and who also satisfy other wealth-related restrictions. So until and unless you don’t get an invitation you are not qualified for Black credit card.

The American Express Black Card does not have a monthly spending limit, so cardholders can spend as much as they like each month. However, only if they have the amount available.

K-pop idols who own Black Card

Among K-pop fans Black Card is quite famous ever since BTS makane Jungkook flaunted his Black credit card to purchase snacks from the vending machine. Fans have been wondering about what speciality this card holds. Apart from Jungkook, only Jin in BTS holds the black card. Apart from them Blackpink Jennie, Bigbang’s G-dragon, Taeyang, TXT Yeonjun, Sandara park and more have made it to the A list of Black card holders.