What is COPTA Act? How OTT Platforms are Violating the COPTA Act 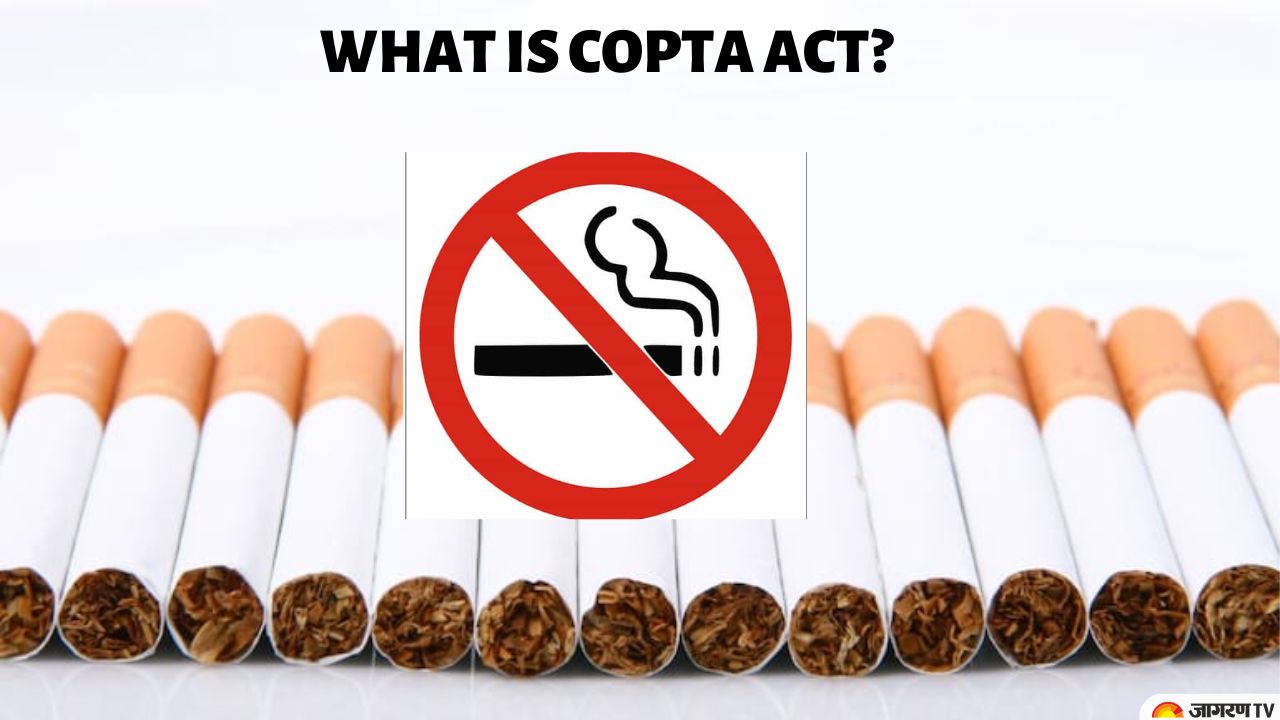 Cigarettes and Other Tobacco Products Act (COTPA):  The Cigarettes-and Other Tobacco Products (Prohibition of Advertisement and Regulations of Trade and Commerce, Production, Supply, and Distribution) Act was enacted by the Indian government in 2003 as a result of these resolutions. Regulations under the COTPA legislation limit the sale of tobacco products, for example, by forbidding sales in close proximity to school establishments. The act, among other things, sets restrictions on smoking, sales, advertising, and packaging of tobacco products.

The amendment of COTPA proposed by the Ministry of Health disallows the retail sale of loose sticks of cigarettes, prohibits the sale of tobacco products to persons below 21 years, and put controls on in-shop advertising and promotion, among others.

There is an ongoing debate on why there is no warning against tobacco advertising and glamorization of tobacco use in OTT platforms. Ten television programmes with on-demand streaming options like Netflix, Hulu, Hotstar, Amazon Prime, and others were examined for their depictions of tobacco use. Each series' tobacco use incidents and tobacco brand usage were tallied, and conformity with Indian Laws was noted. Many of the series featured close-ups of tobacco products and tobacco use, as well as tobacco branding. The 2012 Rules (G.S.R. 786(E)) - notified under COTPA in accordance with the prohibition on tobacco advertising - did not contain anti-tobacco static warning messages, anti-tobacco health spots, or audiovisual warnings concerning the negative effects of tobacco use.