What is Monkeypox disease? Symptoms, who is at risk and what to do if infected? 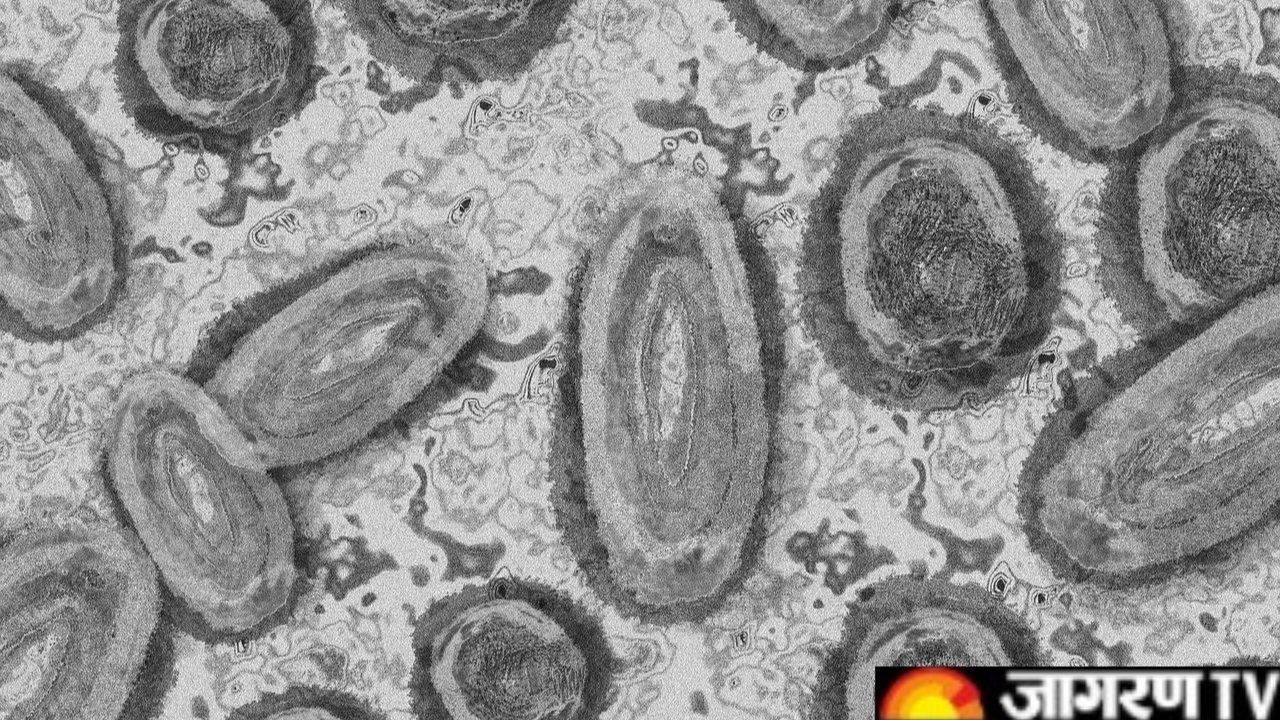 A new disease is spreading rapidly just like Coronavirus and is on the verge of becoming an epidemic. The name of the disease is monkeypox and it has become a major issue for the world and WHO. The World Health Organization has said that there are 131 confirmed cases of monkeypox and 106 more suspected cases in 20 countries.

There are many symptoms of this monkeypox which include large boils and blisters on the body. Like any virus, it is very important to take some necessary precautions to avoid monkeypox virus, for which it should be correct information.

Monkeypox is a disease caused by the monkeypox virus. It is a viral zoonotic disease, meaning that it can spread from animals to humans. It can also spread between people. Monkeypox virus belongs to the orthopoxvirus genus in the Poxviridae family. monkeypox is an orthopox virus like chickenpox and smallpox. But, it is less problematic than smallpox in terms of mortality.

This is a rare disease. According to the WHO, the monkeypox virus is mostly spread from wild animals such as rodents, i.e. rats, monkeys and primates to people. Also it spreads from one person to another. Monkeypox is a viral zoonotic disease that occurs mainly in tropical rainforest regions of Central and West Africa and can occasionally spread to other regions.

In most cases, the symptoms of monkeypox go away on their own within a few weeks, but in some individuals, they can lead to medical complications and even death. Complications from severe cases of monkeypox include skin infections, pneumonia, confusion and eye infections which can lead to loss of vision. Around 3–6% of reported cases have led to death in endemic countries in recent times, often in children or persons who may have other health conditions.

A person infected with monkeypox may have fever, severe headache, back pain, muscle pain, excessive loss of energy, skin rash, red skin rash, red rash on the body, feeling cold. Some common symptoms are swelling, swollen lymph nodes, etc. According to the WHO, there may also be a skin rash in monkeypox patients, which can appear within 1 to 3 days of fever. In this, rashes are more visible on the face, as well as affects the palms, soles, cornea, conjunctivitis, genitals. The incubation period of monkeypox is usually 6 to 13 days, but can be as long as 5 to 21 days.

Who is at Risk?

Newborns, children and people with underlying immune deficiencies may be at risk of more serious symptoms and death from monkeypox. Health workers are also at higher risk due to longer virus exposure.

What to do if Infected?

Monkeypox symptoms often resolve on their own without the need for treatment. It is important to take care of the rash by letting it dry if possible or covering it with a moist dressing to protect the area if needed. Avoid touching any sores in the mouth or eyes. Mouth rinses and eye drops can be used as long as cortisone-containing products are avoided.

Also Read: What is an AN-94 assault rifle, that was used to kill Sidhu Moosewala and how it is different from AK-47
Kaun Banega crorepati 2022 start date, time, where & how to watch, new rules, prize money & more
यह भी पढ़ें