Whispered couple Sidharth Malhotra & Kiara Advani off to Vacay; caught by paps together 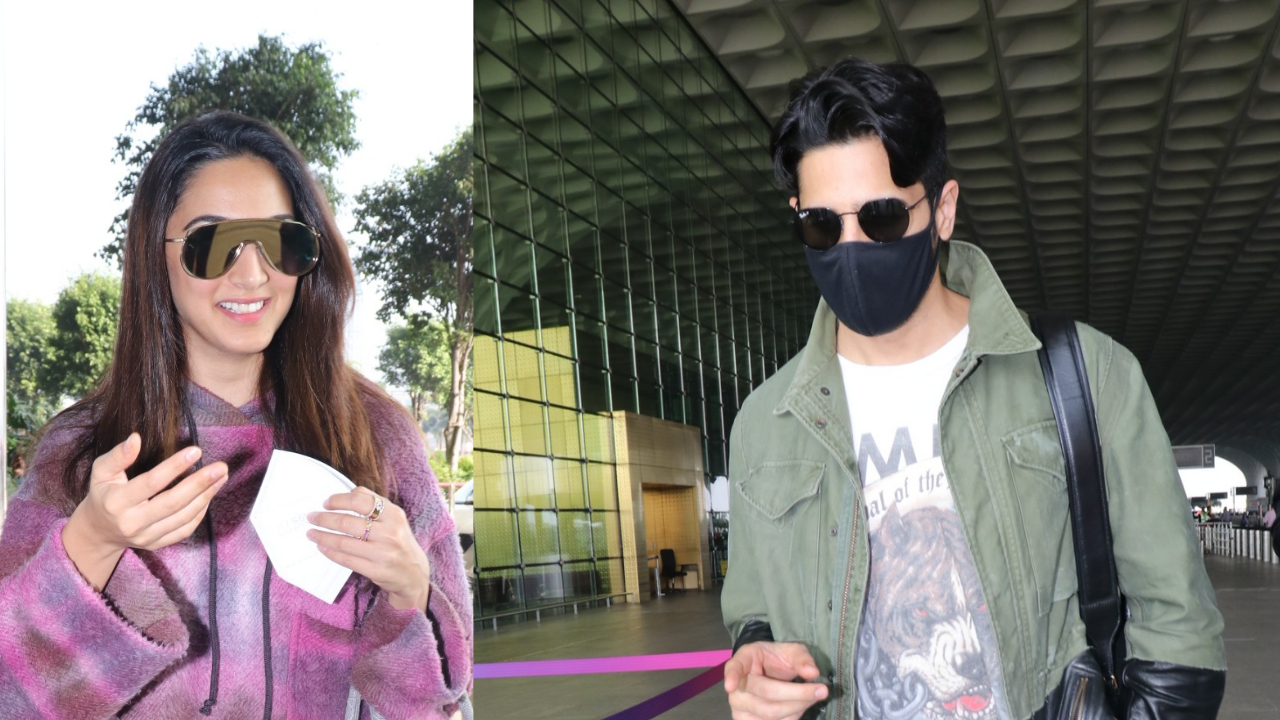 B’ town is full of gossips and secrecy and the more celebrities try to hide their affairs and relationship, the more it gives momentum to their rumors. Well, vacation time is the most popular time to spot these love birds and up next in the list is none other than the rumored couple Sidharth Malhotra and Kiara Advani. The duo were spotted at Mumbai’s airport ahead of New year. Siddharth && Kiara’s closeness started getting limelight after they performed alongside in Shershaah.

As per the reports of Pinkvilla the duo was spotted on early Tuesday morning as they arrived to Mumbai’s airport in their separate cars. Although they arrived separately but, were clicked leaving together. Kiara was seen donning a pinkish blue sweater, with a funky pair of sunglasses, white boots and a Dior bag as the fashion statement. Sidharth on the other hand was looking handsome as always in his casual semiformal wear with olive green jacket and sunglasses. The duo smiled back at the paparazzi as they demanded a picture together. 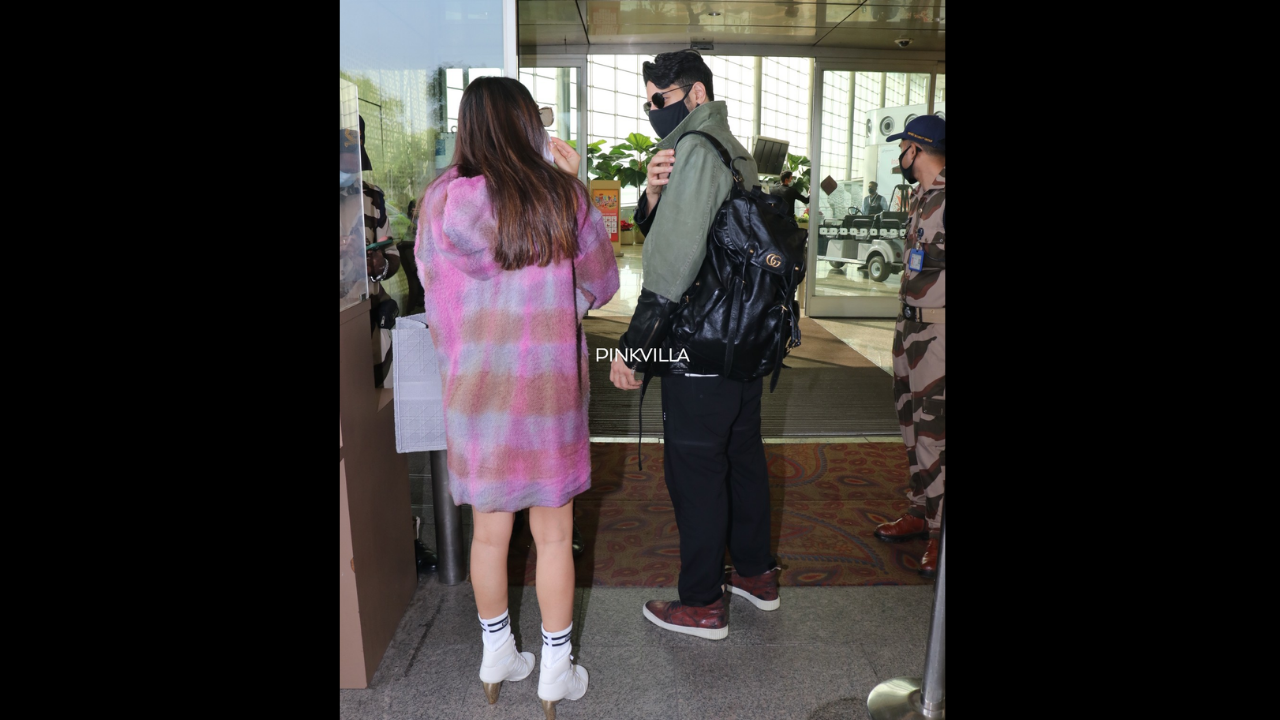 Let us tell you this was not the first time when the couple was spotted together on a vacation trip. Kiara and Sidharth visited the Maldives last year. Fans o claimed that they were on vacation together, despite the fact that they did not share any photos together. Few days go Kiara was also spotted around Siddharth’s Bandra house as she stepped outside her car in mini flared dress with pink shawl.