Who is the owner of Supertech? Know all about R.K Arora- Background, Early Life, Wife, Children, Family and more 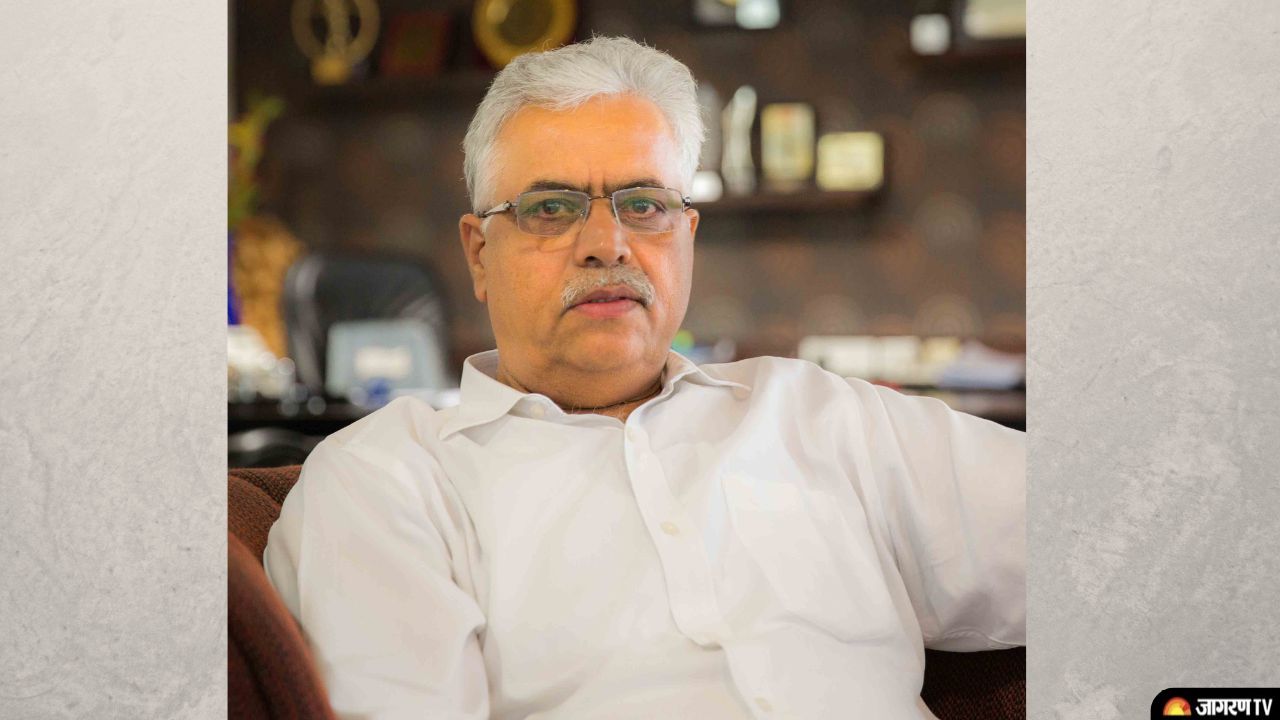 There is a large amount of interest in Mr. R K Arora of Supertech Builder. After the demolition of Twin Towers Many people are interested in learning more about R K Arora Supertech's wikipedia page and biography, thus in this post, you'll learn about his age, cases, recent news, children, wife, parents, companies, bio, daughter, education, and other relevant information.


Who is R K Arora Supertech?

Owner and managing director of the real estate firm Supertech is RK Arora. RK Arora Supertech is primarily known for demolishing the twin towers in Noida. He constructed two illegal twin towers in Noida, and the Uttar Pradesh government announced that his construction will end on August 28, 2022. When it was revealed that RK Arora's constructed Twin Tower Noida building was illegal, he was highlighted and brought to the public's attention. His company, Supertech, constructed a twin tower in Noida, which the UP government demolished on August 28, 2022, in accordance with court orders.

RK Arora, the owner of Supertech, has released a statement. He said that together with Apex and Cayenne, the Noida government had sanctioned the construction of these two towers in 2009. Those who were scrupulously adhering to the state-wide building restrictions in effect at the time. Ritu Maheshwari, the chief executive IAS officer of Noida city, has issued a warning to the local populace. And all of the people have been appealed to in this. that on Sunday, August 28, 2022, at 2:30 pm, the pollution level in the entire city could drop significantly for a period of 2 to 5 hours.

"Twin Towers building in Noida's sector 93 was according to the Noida Authorities' permission, although on some 'Technical Grounds' SC ordered to demolish the building," #Supertech chairman RK Arora. pic.twitter.com/sGvgYz35u7

RK Arora’s son is Mohit Arora and his daughter is Mohini Arora. R K Arora's Daughter was Killed in a Road Accident in London. RK Arora's wife is Sangeta Arora.