Who was Pallonji Shapoorji Mistry? Known all about ‘Phantom of Bombay House’ 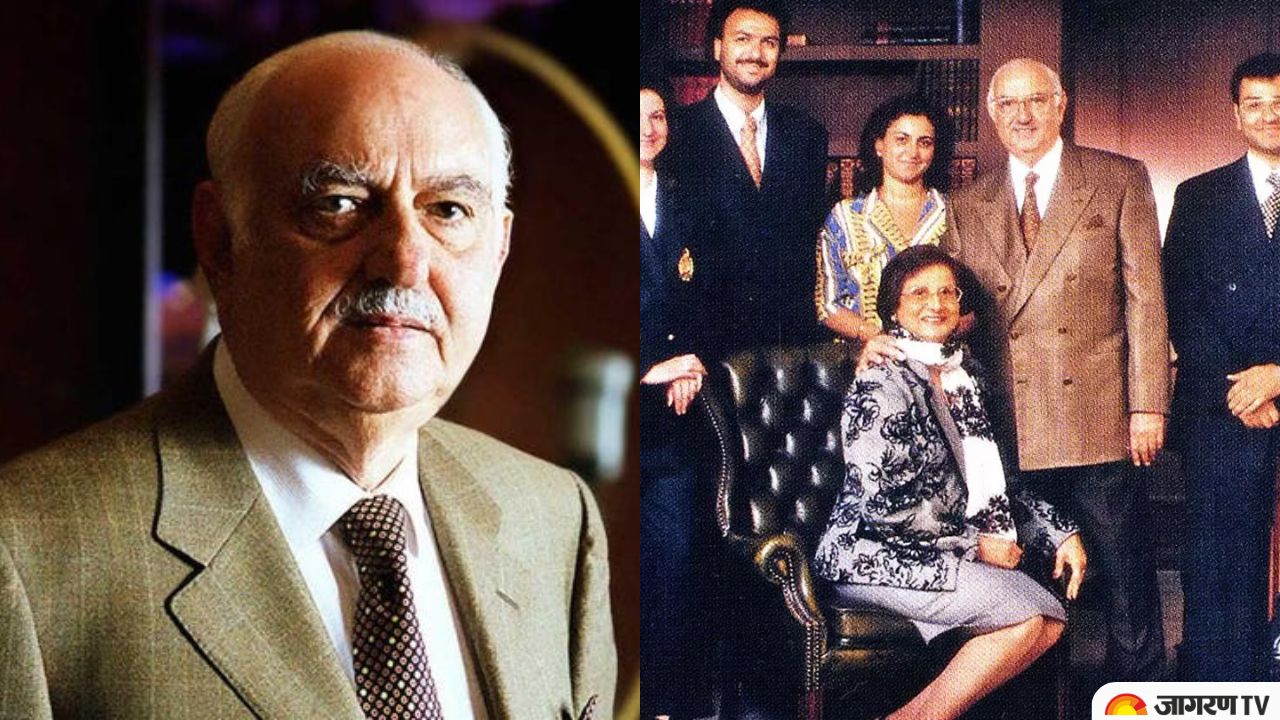 Shapoorji Pallonji group chairman Pallonji Mistry passed away last night at his Mumbai home. He was 93.
Mistry, who held 18.4% of the shares in the conglomerate and was the largest individual shareholder in the Tata Business, co-ran the Mumbai-based Shapoorji Pallonji group with his family. According to its website, the 1865-founded company works in a variety of industries, including engineering and construction, infrastructure, real estate, water, energy, and financial services.

I am sad to learn that Pallonji Mistry is no more. He was doyen of infrastructure and building industry. His contribution to wealth creation and nation building will be long remembered. Condolences to his family & friends.

Who was Pallonji Shapoorji Mistry?

The millionaire construction tycoon, who was born on June 1 to a Gujarati Parsi family, acquired Irish citizenship in 2003 through marriage. Mistry received his education at the Cathedral & John Cannon School in Mumbai before continuing his study at Imperial College, London.
At the age of 18, Mistry began working in the family business for his father Shapoorji Pallonji Mistry. In 1947, he joined Shapoorji Pallonji & Company Ltd.
The 156-year-old Shapoorji Pallonji Group, located in Mumbai, is currently active in the construction industry in India, Africa, West Asia, and South Asia. The company was founded in 1865.

Mistry, who had a keen eye for fresh chances, assisted in extending the company's reach throughout West Asia, including Abu Dhabi, Dubai, and Qatar.
Under his direction, the company submitted a proposal and obtained the contract to construct HM Sultan Qaboos bin Said al Said's palace in Muscat. In 1975, when HM Sultan opened his Muscat Palace to tourists, Shapoorji Pallonji (SP) became the first Indian construction firm to have successfully finished a project abroad.
The Muscat Palace served as SP's launching pad for the company's successful expansion into Africa, where it completed a number of significant projects, including the Presidential Office of Ghana, the National Assembly of Gambia, and the Ebene IT Park in Mauritius.
The firm is also responsible with erecting several of Mumbai's prominent structures, including the Brabourne Stadium, the Bombay Stock Exchange, and the Reserve Bank of India headquarters.
Additionally, he bought significant shares in other businesses and integrated them into the SP Group. Businesses like Sterling & Wilson, United Motors, Forbes Gokak, and Afcons Infrastructure are included in this.
He served on the boards of numerous businesses and organisations over the years, including Tata Sons Ltd., the Associated Cement Companies Ltd., the W H Brady Group of Companies, the Union Bank of India, and The Associated Cement Companies Ltd., where he also served as Chairman for a number of years.

Mistry, who was known as the "Phantom of Bombay House" due to his reclusive lifestyle, was the largest individual stakeholder in the Tata Group, holding 18.4% of the company.
In the 1930s, his father made the initial investment in Tata Sons stock.
He turned the leadership of Shapoorji Pallonji And Business Pvt Ltd, the running and holding company of the SP Group, over to his elder son Shapoor Mistry in the early months of 2012.
For his services to trade and industry, Mistry received the Padma Bhushan from the Indian President in 2016.
One of Mistry's charitable donations is a home for elderly people in Mumbai's B D Petit Parsee General Hospital, which he and his wife funded and established in 2006.
Additionally, CSR initiatives in India in the fields of inclusion, nutrition, water, healthcare, skills development, and environmental preservation have been supported by SP Group enterprises.
“The nearly 70,000 members of the SP family looked up to him with reverence and for inspiration as a beacon of propriety and solid values in a rapidly changing world,” the SP Group said in a statement.
The business tycoon is survived by his wife, Patsy Perin Dubash, and four children: daughters Laila Rustom Jehangir and Aloo Noel Tata, sons Shapoor Mistry and Cyrus Mistry, and son Shapoor Mistry.
Shapoor heads the Shapoorji Pallonji Group, while from 2012 to 2016, Mistry presided over the Tata Group. Ratan Tata's half-brother Noel Tata is Aloo's husband.
Kaun Banega crorepati 2022 start date, time, where & how to watch, new rules, prize money & more
यह भी पढ़ें