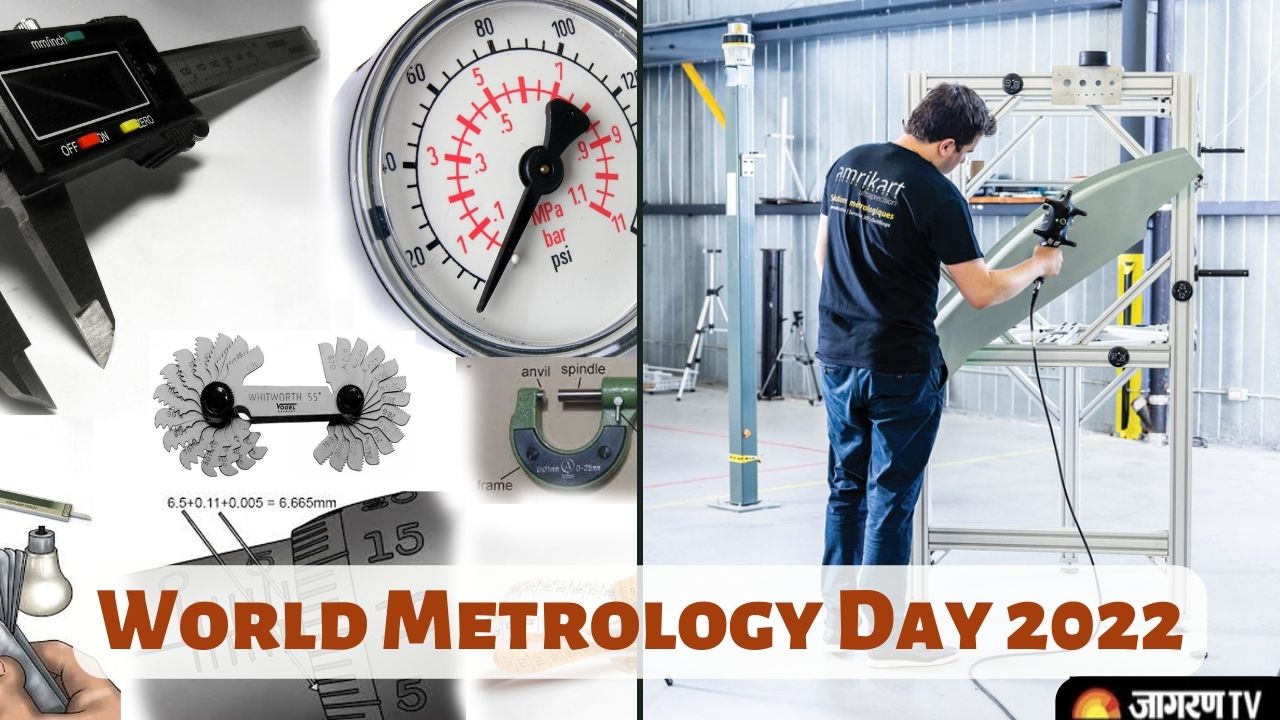 This week we will be sharing insightful content around this year's theme - metrology in the digital era.

Keep your eyes peeled throughout the week as we build up to the big day! #Metrology #QualityControl #Inspection pic.twitter.com/nVGt8YPYbv

The theme for World Metrology Day 2022 is Metrology in the Digital Era.

Today's metrology has its roots in the French Revolution. The day marks the anniversary of the signing of the meter convention held in Paris, France on May 20, 1875. The World Metrology Day is organised jointly by The International Organization of Legal Metrology (OIML) and  Bureau International des Poids et Mesures (BIPM). Both these organisations ensure smooth facilitation and results of global measurements.

A lot of measurement goes into verifying an identity with fingerprints, irises or faces. That’s why NIST is here to help evaluate biometric technologies: https://t.co/LO9cGrXm18 #WorldMetrologyDay pic.twitter.com/eUugF9nWvL


All About Metre Convention

The Metre Convention is also known as the Treaty of the Metre was made to provide a standard measurement system to be implemented worldwide to encourage scientific discovery, consistency, universalisation of measuring, innovation, international trade, industrial manufacturing, and quality of life.

It also aims to set the framework for collaboration in science and measurements globally.