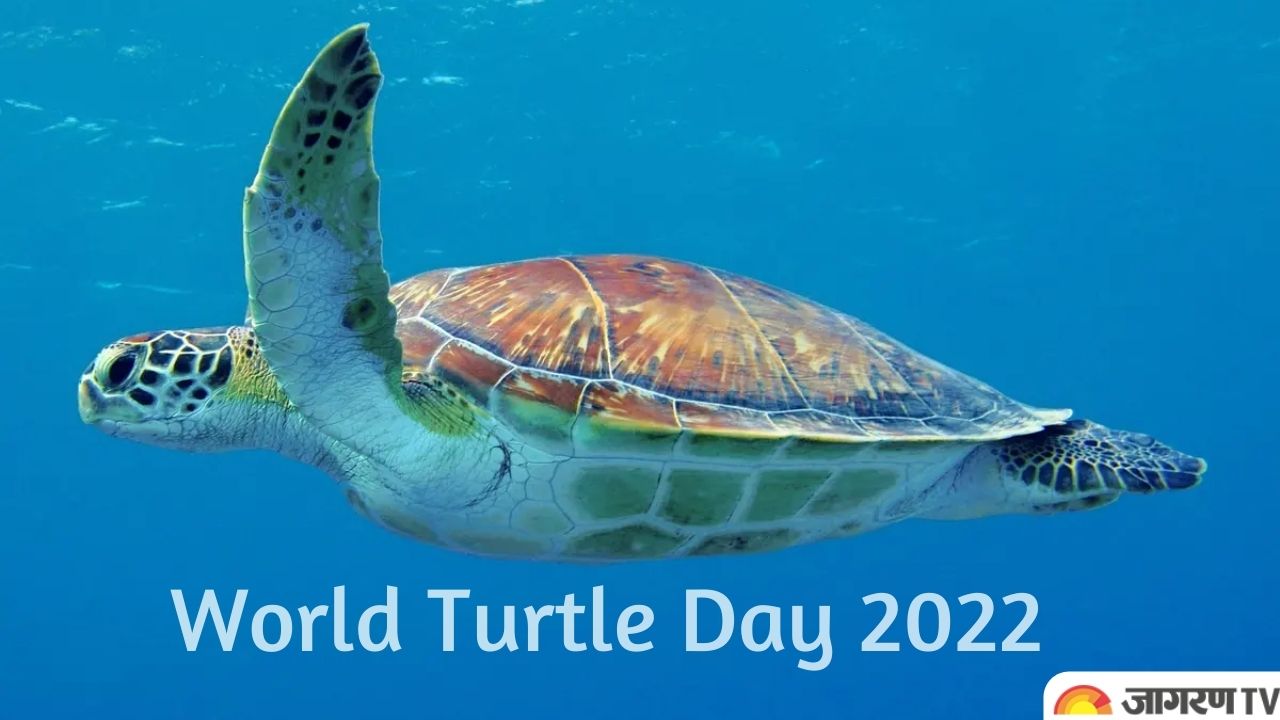 World Turtle Day 2022: World Turtle Day is observed throughout the world on 23 May. The day is celebrated to make people aware of the conservation and protection of turtles and tortoises.

American Tortoise Rescue (ATR) first observed World Turtle Day in 1990 and since then the world is observing this day globally.

World Turtle Day is next Monday, May 23, 2022. Leading up to it, I'll post links to as many different #WorldTurtleDay observances as I can!

Hey! If you discover something going on for World Turtle Day, would you mind posting the link in the comments? Thank you! 💚🐢 pic.twitter.com/YLwWJaHGUb

To protect the species of tortoise and turtle a nonprofit organisation named American Tortoise Rescue (ATR) was established in 1990. The day was created as an observance to help people to protect turtles and tortoise and their disappearing habitats around the world.

Measures Given by ATR

• Only when the turtle or tortoise is sick or injured, they should be removed from the wild

Turtles are considered to be the oldest living species (approx 200 million years old) in the world and these ancient creatures evolved before the mammals, birds, snakes or lizards. As per biologists, turtles managed to outlive many other species because of their shells, which provide protection to them.

List of some critically endangered turtles and their scientific names