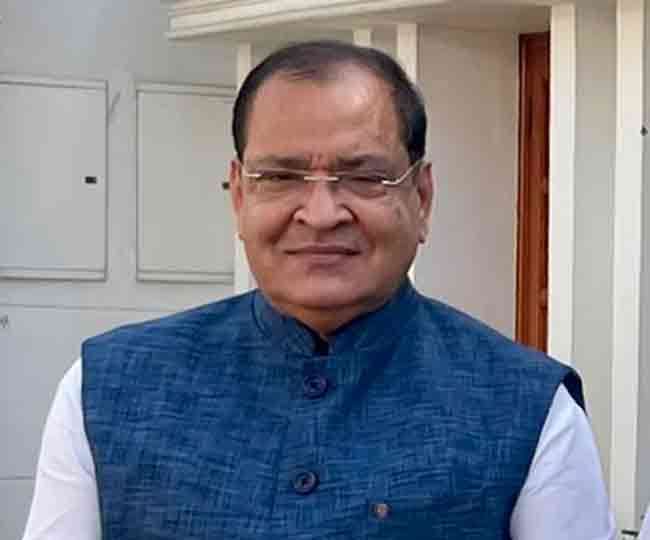 In some recent headlines, Uttrakhand Minister Yashpal Arya left BJP to join back Congress on Monday i.e., 11th October 2021. So, in this article further, we will know more about Yashpal Arya Biography, age, net worth, etc.

Who is Yashpal Arya?

Yashpal Arya is the father of Sanjiv Arya.

Yashpal Arya was elected from Muhteshwar Constituency in the 2007 Uttrakhand Assembly Elections. Yashpal Arya was also the President of the Congress Party’s Uttrakhand Pradesh Congress Committee (Uttrakhand PCC) from 2007 to 2014. Arya was elected in 2012 from the Bajpur Assembly constituency and was bring thought to be the frontrunner for the chief ministerial candidate until the Congress high command selected Vijay Bahuguna, son of former Uttar Pradesh CM, late Hemavati Nandan Bahuguna, for the position.

And on 11th October 2021, Yashpal Arya along with his son Sanjiv Arya (MLA, Nainital) joined back the Congress Party.