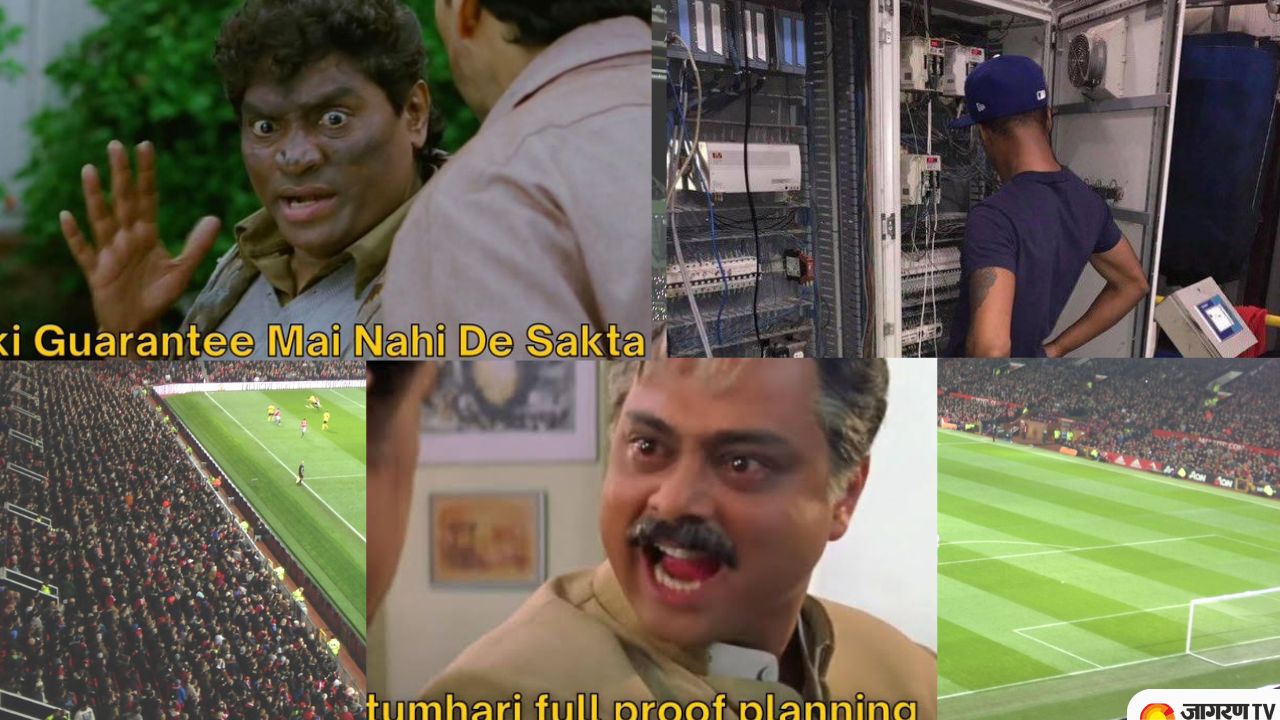 Football fans in India had a difficult time watching the opening match of the FIFA World Cup 2022, the Middle East's first-ever football world cup. The online video stream of the tournament on the JioCinema app kept buffering, leaving fans disappointed and disgusted.
Although Jio Cinema has apologised for the same but it looks like the people are still furious and pouring out their anger on Twitter by sharing hilarious memes. Check them out here.

dear #JioCinema, a little advice to you pic.twitter.com/CJRUh0LE1I

Me to Sony Liv after streaming on Jio Cinema#JioCinema pic.twitter.com/hDnHFNFIr7

Ambani to all trying to watch FIFA on Jio Cinema and sports 18 pic.twitter.com/HnF57vVhRQ