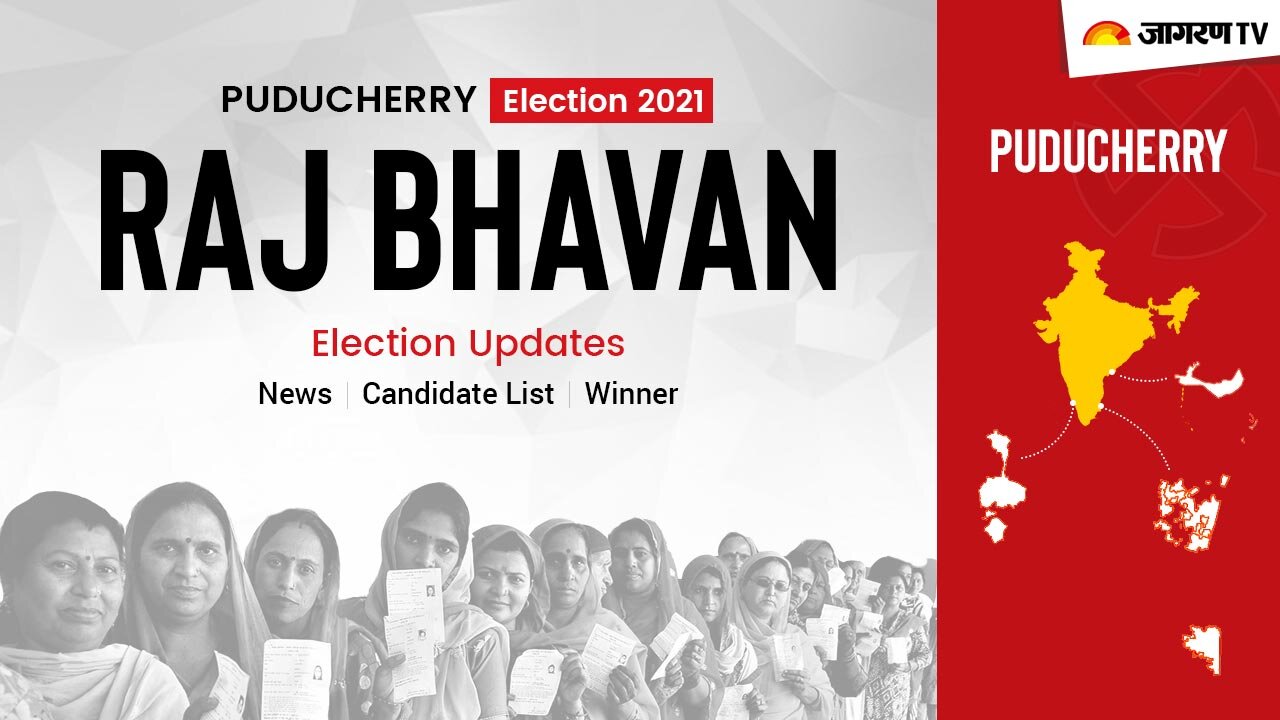 10:30 AM: Vote counting started and result still awaited, BJP has mainted a lead with 12

9:59 AM: Considering the overall results, BJP is leading in Puducherry followed by Congress

8:45 AM: The counting of votes for the Raj Bhavan constituency has commenced at 8 AM, hence, stay tuned for the latest updates.

Raj Bhavan Assembly Election 2021: Raj Bhavan is constituency seat number 14 of total 30 in Punducherry assembly elections. Its current sitting MLA was Mr. K Lakshminarayanan who won the 2016 and the 2011 assembly elections from the INC party ticket. However, in Feb, 2021 just couple months before assembly elections date were announced he quit the party and joined the AINRC party which is part of the NDA alliance. He along with few other MLA’s that quit INC caused the current govt to drop. K Lakshminarayanan has again failled his nomination from the Raj Bhavan seat however, from the AINRC party. Opposing him is DMK parties S.P. Sivakumar who won from the Raj Bhavan assembly in 2001 and 2006.

Raj Bhavan assembly election will be held on 6th Apr, 2021 and result will be announced on 2nd May along with which govt will form the Punducherry assembly election 2021. This time many of the UPA MLA’s have quit and joined the opposing NDA party causing confusion and lots of nomination changes in the assembly elections.