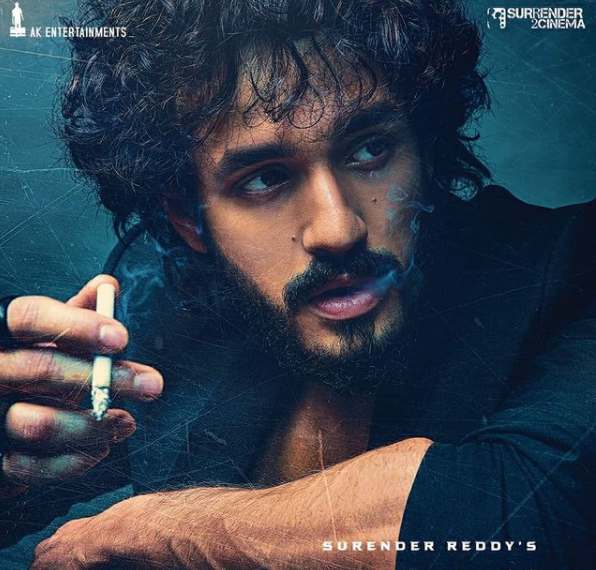 Agent 1st Look Poster out, Akhil Akkineni surprises his fans on his birthday with his new transformation for the upcoming film.

Telugu film actor Akhil Akkineni brought a big surprise gift for his fans on his Birthday. On April 8, Akhil revealed his new project with director Surendra Reddy and dropped the first poster of the film Agent. With a new dashing look, Akhil is all set to bring his new version on Big screens with Surendra Reddy’s upcoming film. The actor shared the announcement with the poster on his official social media handles and fans are going gaga over his new beard look.

Sharing the announcement and first poster of the film, Akhil took to his Instagram and wrote, “PRESENTING TO YOU A NEW ME. Crafted by the man himself, Mr Surender Reddy ! Thank you sir, I officially surrender to Surender. A big thank you to my dynamic producer @AnilSunkara1 garu as well. AGENT Loading.”

The poster was dropped on his birthday, April 8. With a completely new look and makeover, Akhil is stealing all the breaths with his beard look and stylish hairdo. Even his body language in the poster is giving some raw vibes.

Akhil Akkineni’s upcoming film ‘Agent' is directed by Surendra Reddy, while the script is penned down by Vakkantham Vamsi. Under the banner of  Anil Sunkara’s AK Entertainments and Surender 2 Cinema, the film is produced by Ramabrahmam Sunkara.

The film was initially named Akhil 5 but was later titled ‘Agent’ and the transformation of lead Akhil for the film is amazing. The film is all set to release on December 24, 2021.