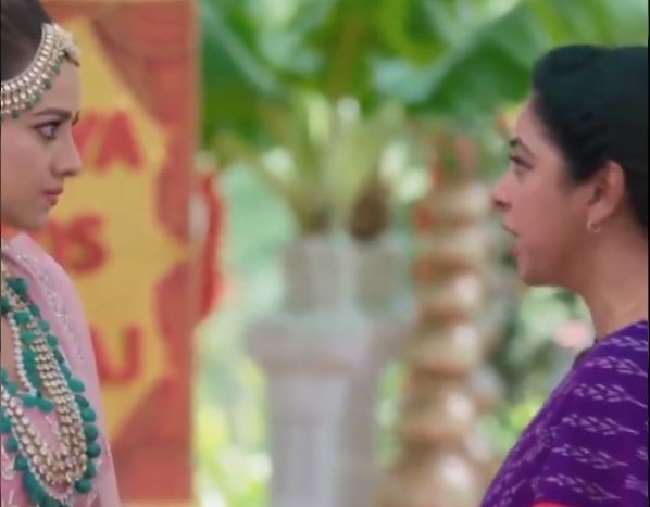 TRP Report Week 21, 2021: The BARC TRP report of the 21st week has arrived, in which Star Plus show Anupama has once reigned the charts. Rupali Ganguly and Sudhanshu Pandey starrer 'Anupamaa' has become number-1 again. Meanwhile the singing reality show 'Indian Idol 12' has also made its place in the top 5 list this time. list of top 5 serials.

Here is the list of Top 5 TV serials which got the maximum love from the audiences.

Rupali Ganguly and Sudhanshu Pandey's show Anupama had fallen from the top to the second number for the last three weeks. But this time the show made a great comeback and came at No.1. The track of the show is going very well. In the latest track, Kavya and Vanraj are getting married. Meanwhile, Anupama got a divorce and is fighting with her illness alone.

Last week Star Plus' show Gum Hai Kisi Ke Pyaar Mein was at the top, but this week it slipped to the second position. Neil Bhatt, Ayesha Singh and Aishwarya Sharma are seen in lead roles in the show. In the current Track Sai and Virat make a plan to reunite Devi Tai with her daughter and become successful in it. The upcoming episode is going to be very exciting as Sai will find out about Virat's promise to Pakhi of not letting any other woman come into his life.

Subul Tauqeer Khan, Gashmir Mahajani and Mayuri Deshmukh's serial Imlie remains at number three this time too. The track of Imlie is keeping the audience captivated. These days the secret is revealed in front of Malini that Imlie is her younger step-sister. Malini promises Imlie that she will get everything that she deserves.

The singing reality show Indian Idol is surrounded by controversies these days and the show has benefited from it. This time the show managed to make its place in fourth place. Although this list was missing in the past. Veteran actress Zeenat Aman is going to come in the upcoming episodes.

Taarak Mehta Ka Ooltah Chashmah has been entertaining the audience for the last 12 years. The popularity of the show is still the same as before, that is why the show is always included in the top 5. This time also the Tarak show is at number five.