April Fools' Day 2021- Here are some pranks to try on with your friends and colleagues . PS- Work From Home Edition

It’s the 1st day of April and we celebrate it as April fools' day. While everyone is stressing over work-life balance, here are some pranks to turn on your mischief mode and tickle the funny bones. And not to forget to take revenge back on your friends while sitting at home during the Pandemic.

Prank 1 - Stick coloured or cello tape at the bottom of the mouse. The tape will restrict the LED mouse from working properly, thus the person using won’t be able to move the cursor where they wish, rather they will have a dancing cursor.

Prank 2 - Message your colleague asking about that “Important Report” he was supposed to present at the 3 pm meeting (there was no such report) and ghost out until 3 pm. Making them wonder forever about the important report which they missed. 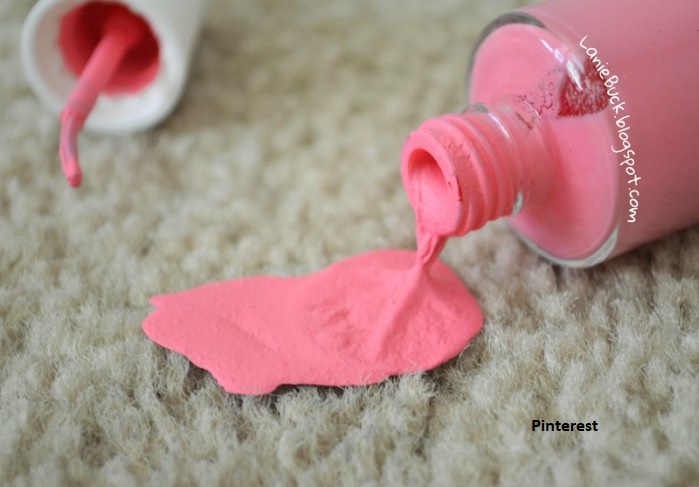 Prank 4 - Put clear glue in a sanitiser bottle since both are thick and transparent once the victim applies the liquid on the hands to sanitise their hands, they’ll realize that the sanitiser is not drying up instead the hands will become sticky. 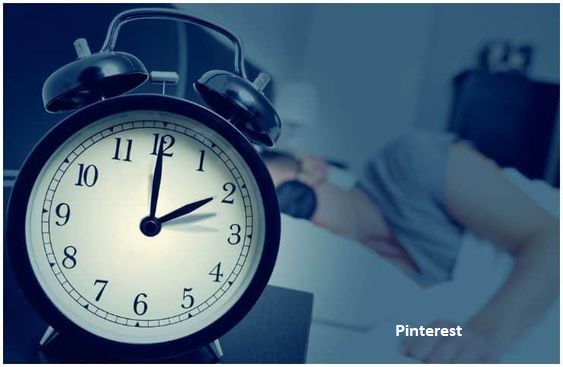 Prank 6 - Decorate water balloons using chocolate and cream completely so that it gives them an edible look. Once the victim takes a bite or tries to cut the same they’ll realize that what they were about to eat was a balloon. 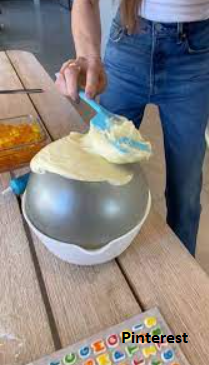 Prank 7 - Pass around the oreo biscuits during snacks time in the office or at home to colleagues/family members. Once they start savouring the taste, they’ll realize that the cream isn’t oreo but it’s Colgate. 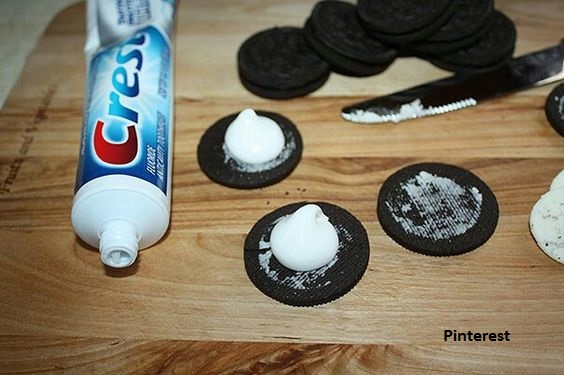 Prank 8 - Morning meeting Prank. Working from home has made most people start their day late regularly. Roll out an email with a super important meeting invite scheduled in the early morning. Little do they know they’re waking up early to make a fool out of themselves.

Prank 9 - Put the shampoo in the showerhead. Once your family member starts taking a shower and rubs their hands on the head they’ll start creating foam with only water(as per their POV). Little do they know the more they use the shower to wash it off the more they’ll create the foams.

Prank 10 - Clear nail paint on bar soap. Cover the bathing soap with transparent nail paint. Since it’s completely covered with nail paint, using it won’t result in creating foams and the victim will keep on rubbing it hoping for it to work. 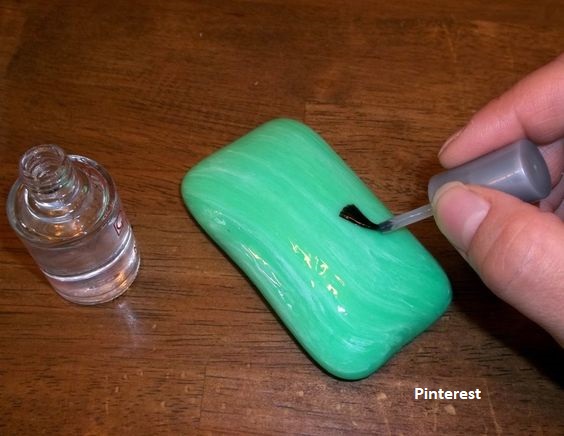