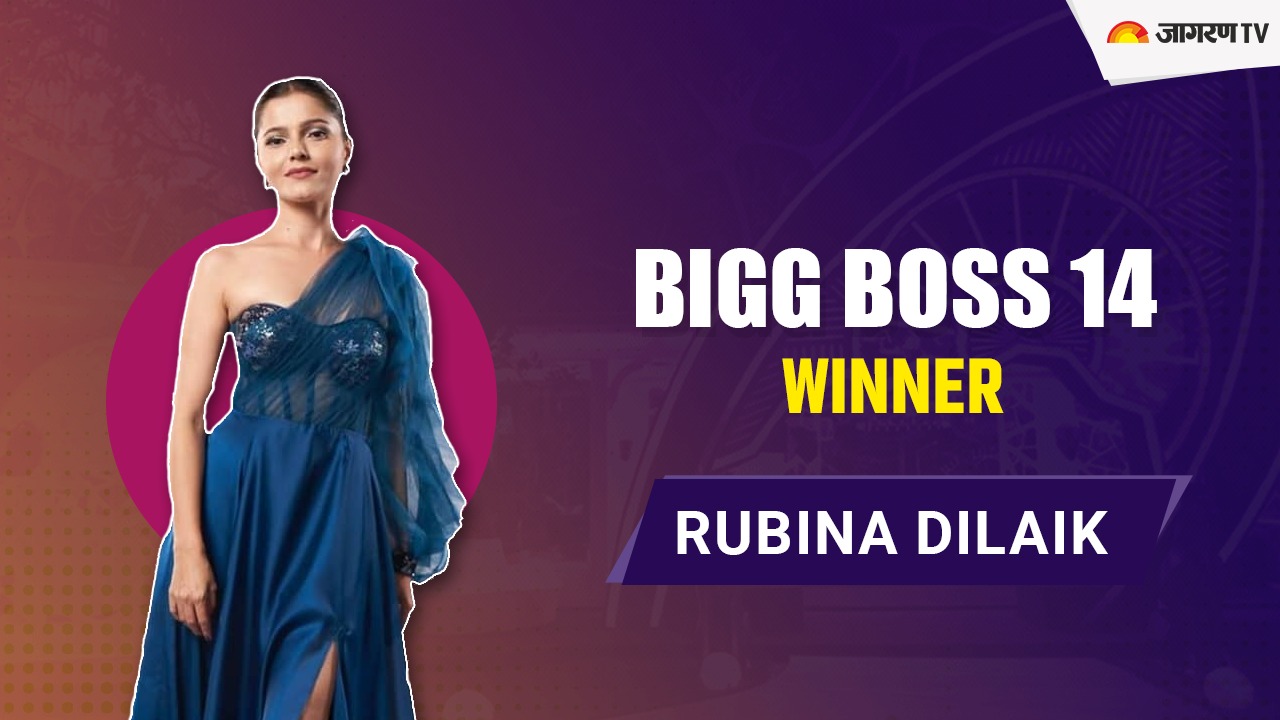 The Choti Bahu of television aka Rubina Dilaik has won many hearts through her acting while playing the role of ‘Radhika in Choti Bahu’, ‘Soumya in Shakti- Astittva Ke Ehsaas ki’ or being ‘Sita in Devo Ke Dev Mahadev’. She is the beauty with brains and is known for her etiquettes and subtle behaviour. Well, this beauty from Shimla also won the support and hearts of the audience and won the title of Bigg Boss 14.

Rubina was born on 26th August 1987 in the beautiful town of Shimla, Himachal Pradesh. She is the elder daughter of Gopal Dilaik and Shakuntala Dilaik and also has two sisters named Rohini and Naina. She completed her schooling from Shimla Public School and graduated from St. Bede’s College, Shimla. Rubina’s father is a writer and has written many books in Hindi while her mother is a homemaker. Her parents have a beautiful house in Shimla and own an apple tree farm. From the early stages of her life, Rubina participated in many beauty pageants and was crowned as Miss Shimla in 2006 She also became Miss North India in 2008 and directed her life’s steering to be an actress. Being the beauty with brains, Rubina is also a great speaker and became National Level Champion in Debate competition during her school days.

Famously known for playing Radhika in Choti Bahu & Soumya Singh in Shakti - Astitva Ke Ehsaas Ki, Rubina Dilaik was also an IAS aspirant. While preparing for the same she got selected for playing Radhika in Choti Bahu. She played Radhika’s role in the show’s sequel as well. After Chotti Bahu she played many roles in shows like Saas Bina Sasural, Punar Vivah - Ek Nayi Umeed, Jeannie Aur Juju. One of her notable roles was being  Sita in Life OK’s mythological show Devon Ke Dev...Mahadev. The major show for Rubina that came after Chotti Bahu was Shakti - Astitva Ke Ehsaas Ki, where she played the role of Soumya Singh and portrayed the life of a transgender opposite TV actor Vivan Dsena. The show was a massive success & is still on the air but Rubina ended her journey on the show. In 2020 Rubina entered the Bigg Boss Season-14 along with her husband Abhinav Shukla. Rubina also posts videos on youtube and uploads vlogs about her life.

Rubina met her now-husband Abhinav Shukla after her break-up with Avinash Sachdev, who was male-lead in Choti Bahu, at a common friends’ Ganpati. They started off with Abhinav making the first move by commenting on one of her photos for a shoot. However, Rubina was the one to initiate the relationship. The couple tied the knot on 21 June 2018 the two got married in 2018 in Woodville Palace Hotel in Shimla. The wedding was attended by Rubina’s co-start in Shakti Kamya Punjabi, Surveen Chawla, Tina Kuwajerwala, Ghazala Shaikh, Meghna Malik and many more. She looked radiant in a white lehenga while Abhinav Shukla wore a pastel blue sherwani. Though Rubina’s revelation about their decision on getting a divorce was shocking for everyone. Rubina revealed that they were on the verge of divorce before entering Big Boss House and came to the show just to give another chance while they were in the cooling period for divorce before taking any decision about their relationship. The couple is seen working on their relationship and also announced that they will not separate after the show while answering a question from the media during the Bigg Boss special Press conference.

Rubina is one of the strongest contestants in the Bigg Boss House. While having a stronghold on her position in the house she has managed to enter the third phase without getting evicted even for once. As per the polls and votes of netizens, Rubina is speculated to win the Bigg Boss 14 season even the co-contestant Rakhi also once commented on Rubina to be the season’s winner. Her fierce play with the pinch of choti bahu effect is winning the hearts of the audiences. Though she gets surrounded by many questions for her superiority complex and portraying to be righteous among all. She is seen hurdling between maintaining equations and ending into heated arguments while her game is surely getting better and worthy to reach the finale. Be it her tiff with Rahul Vaidya, or hot and sweet moments with Abhinav and being the kitchen queen, Rubina is definitely giving reasons to her fans and audience to stick around the show and enjoy the entertainment.