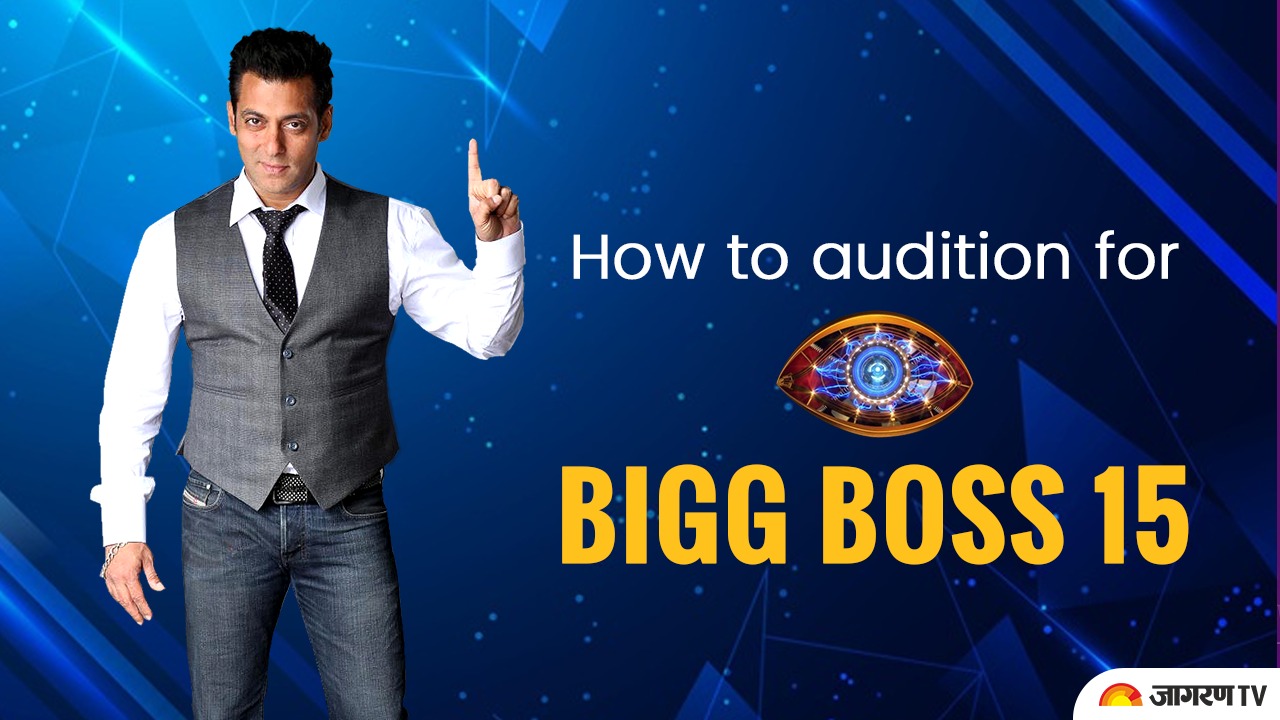 Bigg Boss 15 : Here's how you can audition for the upcoming season, see registration date and process

Bigg Boss 15: The biggest and the most controversial celebrity reality show Bigg Boss has just completed its 14th season and Rubina Dilaik won the finale trophy. While everyone is missing their daily dose of drama and entertainment, the makers of Bigg Boss have announced the 15th season of this popular show. In the season grand finale of Bigg Boss 14, Salman Khan announced the upcoming season and revealed that the upcoming season will again welcome the commoners in the house.

While the last time Bigg Boss welcomed the common people were in season 10 where Manveer Gurjar who also was a commoner won the show. Seems like makers have something more interesting cooking for its upcoming season.

While the 15th season is said to begin in September or October, auditions to enter the Bigg Boss 15 house have already started. And if you desire to enter the most controversial and popular show then here is the guide for you on how you can give your audition. 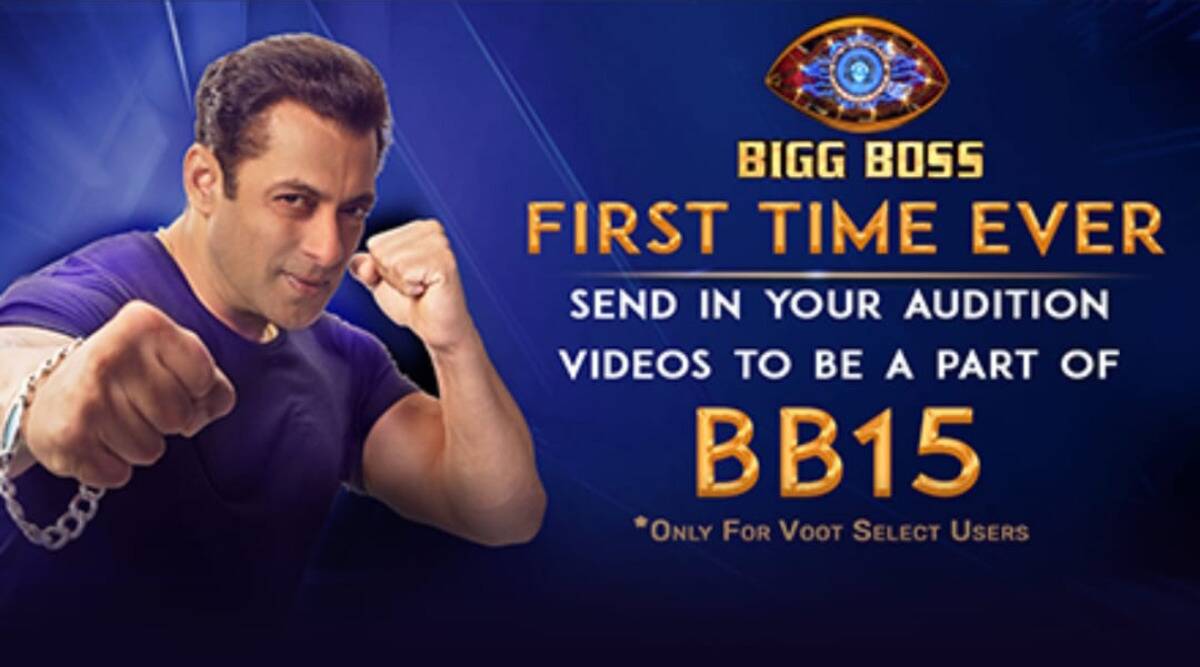 If you are crazy about the show and have that entertainment factor in you, then head into the audition process and try your luck. Who knows you may end up in the upcoming season of the most popular reality show Bigg Boss 15.

For the unversed, Bigg Boss show is produced by Endemol Shine India and is an adaptation of the popular Dutch reality  Big Brother which was launched in India in the year 2006. Apart from being the most entertaining and drama-packed celebrity reality show, Bigg Boss house tests the psychological survival capabilities of a person who is confined and isolated from the outside world in a house with some other contestants.