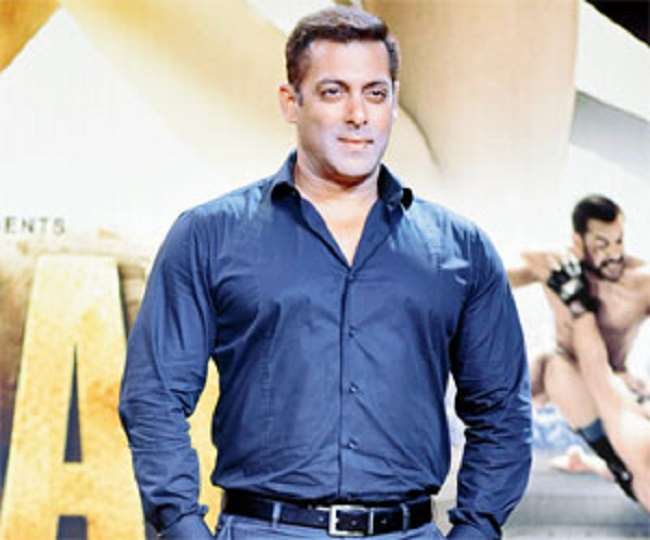 Bigg Boss 15 Updates: Season 14 of the much talked about show Bigg Boss came to an end on February 21, Sunday with contestant Rubina Dilaik carrying away massive prize money of INR 36 Lakhs. However, Singer Rahul Vaidya emerged as the first runner up and Nikki Tamboli bagged the position of the second runner up. And before this, actor Aly Goni, who entered the show as a supporter of Jasmin Bhasin was eliminated due to less audience support.

The show ended with a grand finale decked up with all the star celebrities from the Hindi Cinema namely Nora Fatehi, Dharmendra and Ritesh Deshmukh. While during the grand finale of Bigg Boss Season 14, the host of the show, Salman Khan made few announcements referring to the next franchise of the famous show. Salman stated that for the next season of Bigg Boss, people will be able to send their auditions for the next lined up season and the audience will vote for them accordingly, as per their preference. Further details will be disclosed later, Salman added.

However, currently, it is pretty unsure that Salman Khan will host the Bigg Boss 15 show, but we’re quite eager to know some updates on this. But to this, Salman was once caught joking about his return to the next season of the show, contingent upon a 15 per cent money hike for him.

In an episode aired last weekend, Salman was quoted as saying, “The season is about to come to an end which means Bigg Boss crew and cast will not get payment cheques starting from next week, until next year. So, I am very depressed, I am very upset. I fear 2020 does not start all over again. But life goes on. After the show ends, we will move on to ‘Pathan’, ‘Tiger’ and ‘Kabhi Eid Kabhi Diwali’ and by the time these films will end, some eight months later, it will be time for ‘Bigg Boss’ to return with its next season and if that returns, your return is also guaranteed. I will also return if they offer me a 15 per cent rise.”