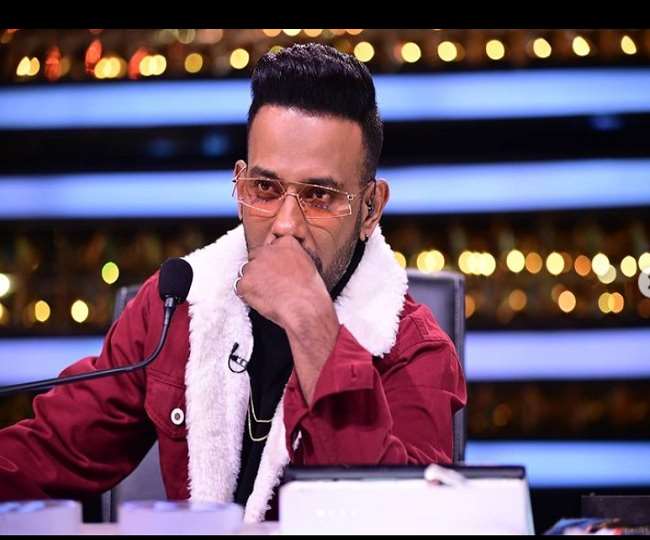 The film and TV industry is witnessing disruption due to the rising cases of Coronavirus these days. From big stars to crew members from sets, everyone is facing the effects of the pandemic. A few days ago 18 people were found corona positive on the set of the dance reality show 'Dance Deewane 3', after which the show was in a state of chaos. However, it was a relief that no judge or contestant was caught by the virus. But recently Dharmesh Yalende, who is one of the judges of Dance Deewane 3 has been tested positive with covid 19.

Big News is coming from the sets of Colors’ TV dance reality show Dance Deewane 3. After the news of 18 crew members infected with coronavirus, the show’s judge Dharmesh along with producer Arvind Rao has been tested positive with Covid 19. While negative reports of judge Madhuri Dixit and Tushar Kalia was a relief.

Colors TV has also released a promo of their upcoming episode where choreographers Punit Pathak and Shakti Mohan are seen replacing judge Dharmesh. They will be continuing the show until Judge Dharmesh resumes his shooting. Talking about the same, producer Arvind said, “Dharmesh's test came negative last week. He then went to Goa for some personal work. He was supposed to resume the shooting from April 5.  However, covid negative reports are compulsory before coming to the shoot, and for the same purpose Dharmesh did his covid test again in Goa and this time he got his reports positive. After this, we have decided that for a few days, we will replace Puneet Pathak and Shakti Mohan in his place.