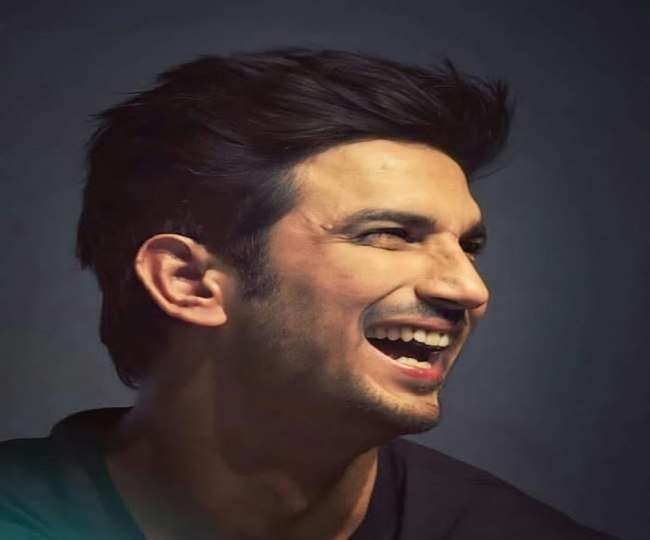 One year before, the body of Sushant was found in his Mumbai flat in suspicious condition and when the case was investigated, many shocking revelations were made. From using drugs to suffering from chronic depression, the actor was suggested to be suffering a lot in his life.

While the case of Sushant was registered as suicide, his fans are still demanding justice for him and believe that he was murdered. The case is still under investigation and the CBI is still working on solving all the leads and related pivots related to SSR’s death case. Meanwhile, there has been no single day that his fans have not remembered him. Every day his fans made sure that Sushant’s name trend on social media site Twitter as they demand justice, and want his murderers behind the jail.

On the day of his birthday, all his fans get emotional remembering his contribution to the industry and how he connected with his fans on small and big screens.

We miss you #SushantSinghRajput

You will live in our heart forever pic.twitter.com/3UQbgunL53

14 June 2020, Around 2 PM,
One Breaking News broke my heart💔
Tears welled up in my eyes as they said he was no more🥺
It was my first time crying when someone died
His Name is #SushantSinghRajput
And
We lost a Gem of Indian cinema❤️ pic.twitter.com/TqZ3qoaFuh

I had promised myself to not to be Emotional today.....but I can't help myself😣#SushantSinghRajput you were never meant to be here...this world was never made for you.

How lucky were we to have something that made us said goodbye so hard . . .
Not even a single day goes without your thought.
Love you and miss you every single moment 🥺💔🌟#SushantSinghRajput
SUSHANT JUSTICE MATTERS pic.twitter.com/4bvs7G5GRG

We Love you #SushantSinghRajput ❤️

Will fight for your justice till the end..

I wrote this poem a year ago. It was meant for #SSR but I wasn't on Twitter at that time so presenting it now.#SSR #SushantSinghRajput #SushanthSinghRajput #poem #JusticeForSSR pic.twitter.com/fSAGXrsZfb