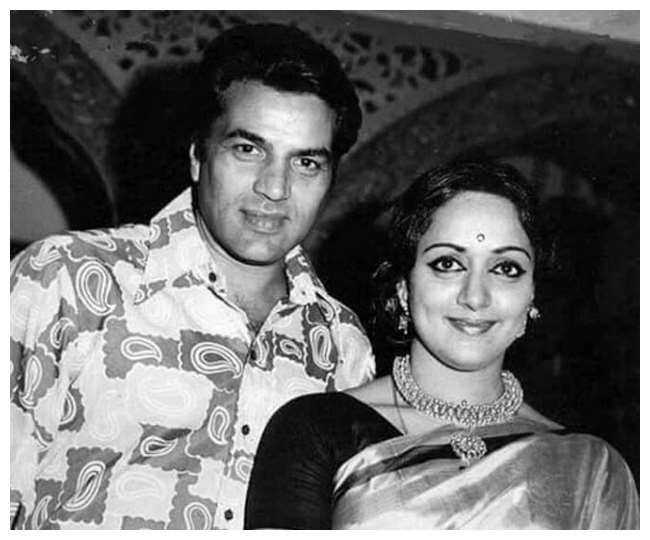 Indian Idol 12: Hema Malini to grace the weekend Episode, reveals her father was against her relationship with Dharmendra

The biggest singing reality Indian Idol 12 is breaking all records not only in TRP but also in terms of presenting the best talent. This weekend the Dream Girl Hema Malini will grace the show with her presence. In the upcoming weekend special episode of the show, Bollywood’sDream Girl' Hema Malini and music composer Ajay-Atul will come and meet all the contestants while making the evening more special.

Recalling the incident, Hema Malini said, "Usually my mother or my aunt used to come with me for the shoot, but my father was with me for the shoot of a song because he was worried that I and Dharam will be spending time alone. They knew that both of us are special friends. I remember when we used to go in the car, my father would immediately sit on the seat next to me, but Dharam Ji was no less, he used to sit on the other side seat. '

In the weekend episode, contestant Sayli gives a wonderful performance and gets a lot of praises. After her performance, she asks Hema Malini about her role of Basanti she played in the blockbuster movie ‘Sholay’ specially her dancing seen on glass. Replying to Sayli, Hema revealed that the glass pieces were of plastics but her expressions were the highlights of that entire scene. She says “Sholay is a cult movie but I must add that it was one of the toughest roles I had acted in because of various conditions. Majorly I was shooting barefoot in Bangalore in the month of May. The floor was always very hot and walking barefoot was very tough especially if you are shooting in the afternoon. Weather conditions made the shooting a little more difficult than normal but the overall experience of shooting with everyone will always be cherished.”

Weekend Episode will bring a lot of super performances and interesting stories from special guests. So don’t forget to watch Indian Idol 12 this weekend.