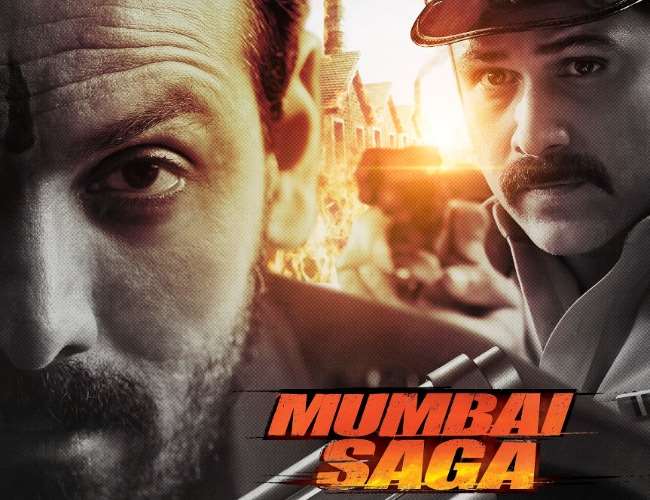 Let us tell you that the film  Mumbai Saga was released in theatres on March 19 and the film is releasing on the OTT platform almost a quarter of a month after its theatrical release. Cinemas have been closed in several states amid the rising outbreak of the second wave of Coronavirus.

Mumbai Saga is directed by Sanjay Gupta and the film stars John Abraham as the gangster. At the same time, Emraan Hashmi has become a police officer, who is an encounter specialist. John and Imran have appeared face to face for the first time. The features Kajal Aggarwal, Sunil Shetty, Mahesh Manjrekar, Prateek Babbar, Rohit Roy, Amol Gupte, Sameer Soni, Gulshan Grover and Anjana Sukhani in pivotal roles.

The statement released by Amazon Prime states that the film will be streamed in 240 countries including India. From April 27.

John Abraham’s character in the film is named Amartya Rao and Emraan's character is Vijay Savarkar. Its story is set in the 90s, when Mumbai was named Bombay. Let me tell you, almost all the films released in the year 2021 have come on OTT platforms.