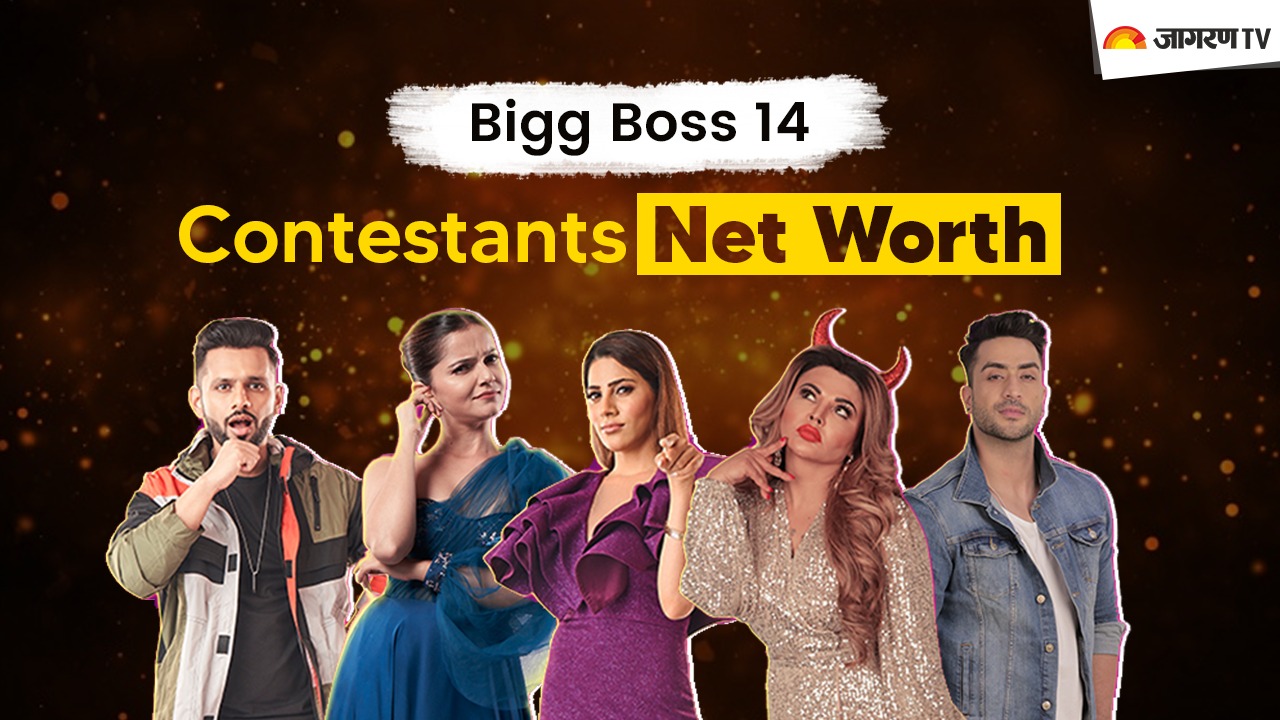 Net Worth of Bigg Boss 14 Contestants: Here how much value they hold

Bigg Boss is one of the biggest celebrity reality shows in India. Many celebrities try to get into the seasons to discover themselves. There is no doubt that after doing Bigg Boss, the life of contestants changes. Be it a surge in career graph or a slope, everyone starts a new track in their career after doing reality show Bigg Boss.

While everyone loves the celebrity contestants who enter the show and entertain the audiences, we are also eager to know about their background. Right? Some of them are already known face while some come to make their name.

We delved into the net worth of the top five contestants of Bigg Boss 14 and found out how much value they hold.

Choti Bahu of television and warrior of Bigg Boss 14 Rubina Dilaik got her name carved into the television industry with many iconic roles. The actress entered the Bigg Boss 14 on its premier and is known for her dressing and style. According to the wiki feed, Rubina Dilaik has a net worth of $2 million i.e around 14-20 Crore INR. (Read Rubina Dilaik Profile) 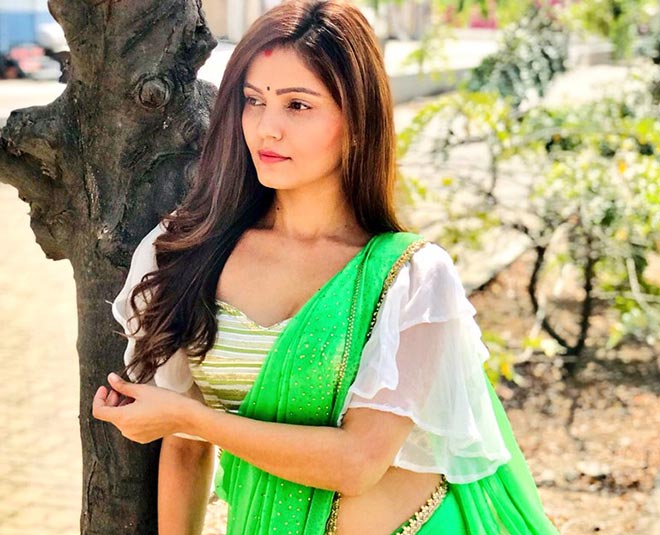 Singer Rahul Vaidya is a known face of the music industry. He is known for participating in Sony Entertainment’s singing reality show “Indian Idol” (2004) Season 1 where he emerged as second runner-up.  He has done many Albums and performs on the live stage.  He holds the net worth of  $1 Million i.e around 7-10 crore INR. (Read Rahul Vaidya Profile) 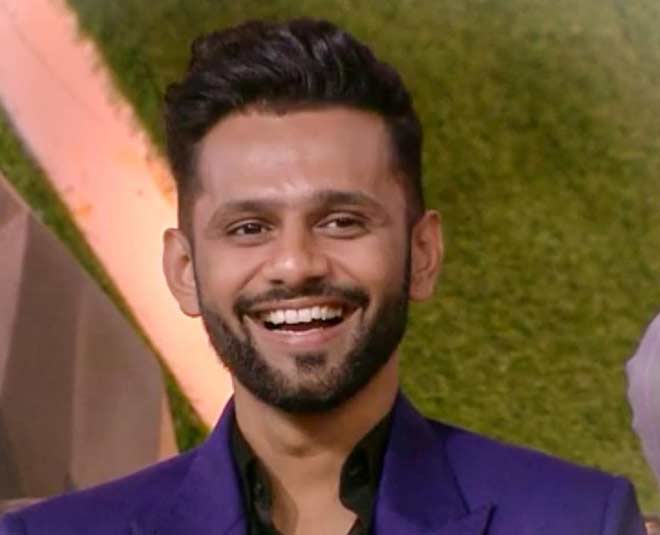 Aly Goni is an Indian actor and model and works in the Hindi television industry. He is known for his roles as Romi Bhalla in ‘Yeh hai Mohabbatein’ by Ekta Kapoor and Raju in Star Plus’s Kuch Toh Hai’.  As of 2021, Aly Goni’s estimated net worth of $2 million i.e around 14-20 Crore INR. (Read Aly Goni Profile) 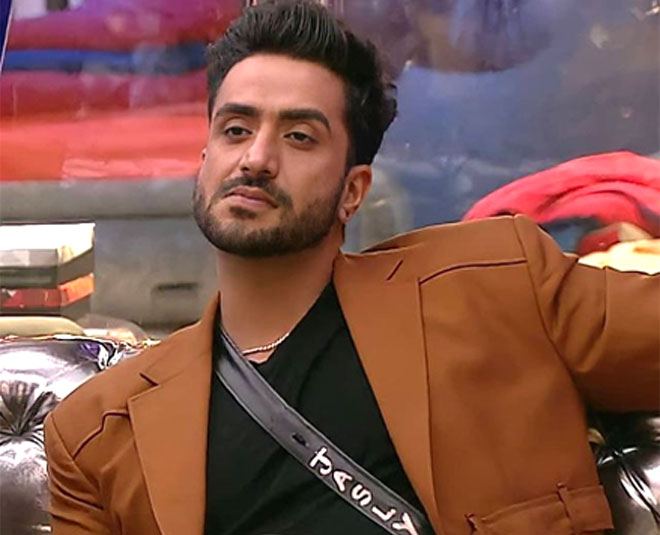 The entertainment of the industry aka Rakhi Sawant has a very prominent personality in Bollywood as well as in the television reality shows. She was the contestant in Bigg Boss season 1 and again came to season 14. She is known for her many roles in films like Main Hoon Na and other dance numbers. But she is mostly known for entertainment and controversies.  According to AmarUjala, Bollywood actress Rakhi Sawant has an estimated net worth of $ 1 million to $ 5 million. Till last year Rakhi Sawant had assets worth around 37 INR. (Read Rakhi Sawant Profile) 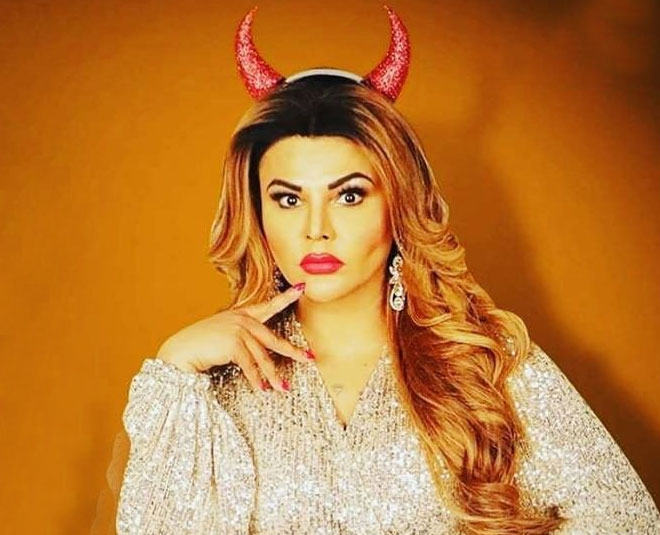 Nikki Tamboli is an Indian actress and model who had primarily worked in the South Indian film industry. She is known for her role in Kanchana 3, a south Indian movie and now she is the youngest contestant of Bigg Boss 14. According to the wiki feed, Nikki has a net worth of $1 million i.e around 7-10 INR. (Read Nikki Tamboli Profile) 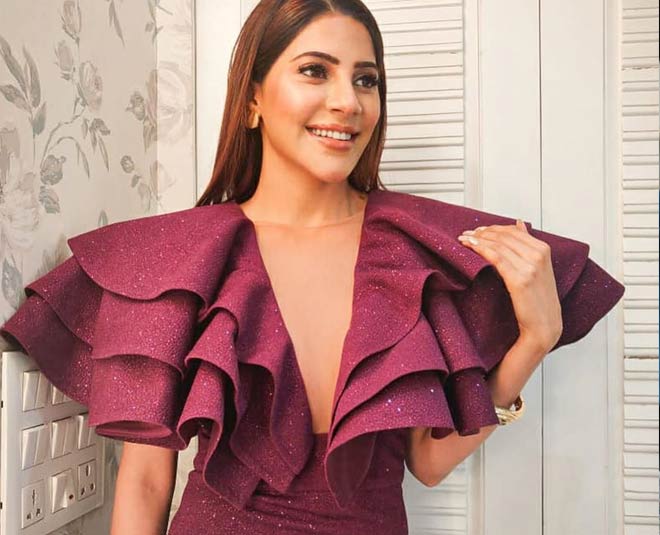