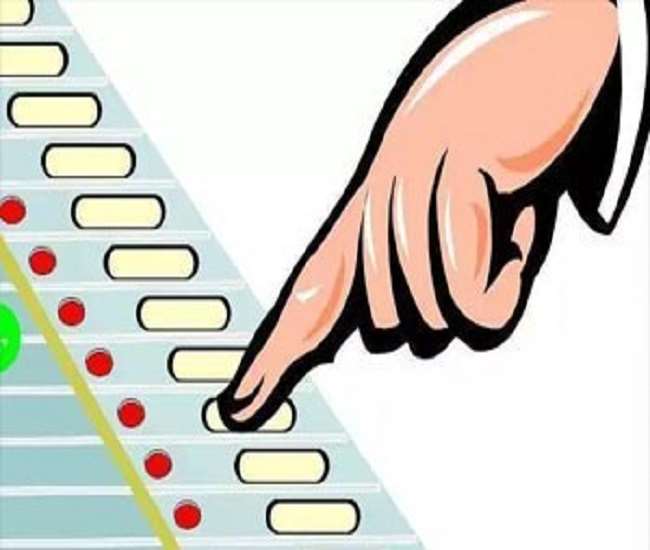 Since the country is very much drowned in the election kind of vibes as many parts of the country conducting the Vidhan Sabha elections 2021. However, one major elections that is less talked about is also going on in India's largest population state. Yes we are talking about the UP Panchayat Elections 2021.  However, most city deweller know about the National and Assembly level elections, but have limited knowledge of Panchayat Elections. So lets us talk about election process followed by the small cities and villages of India that follow the Panchayati Raj system to elect their representative.

What is Panchayati Raj?:

Panchayati Raj System of election is a system of local government in India where ‘raj’ means to rule and ‘panchayat’ means an assembly of five. Panchayati Raj is a political system where the wise and elders are chosen by the local community to settle disputes between individuals and between villages too.

Who is the head of a Panchayat?:

Every group of Panchayat i.e., the council of 5 wise men elected by the locals are guarded by the head of Panchayat who is usually referred to as a “Sarpanch” or Mukhya”.

How is the Panchayat head elected?:

Panchayats are the basic village governing institutes operational at the grassroots level of India (small villages of India). If asked in a layman’s language, panchayats work as political institutions which act as a cabinet of the village.

The sarpanch of a gram panchayat is elected by the means of elections which are conducted every 5 years and every candidate who is resident of the concerned territory above the age of 18 years can vote for the election of a sarpanch.

Tenure of a Sarpanch (head of Panchayat):

Every head of a gram panchayat is elected for a tenure of 5 years. 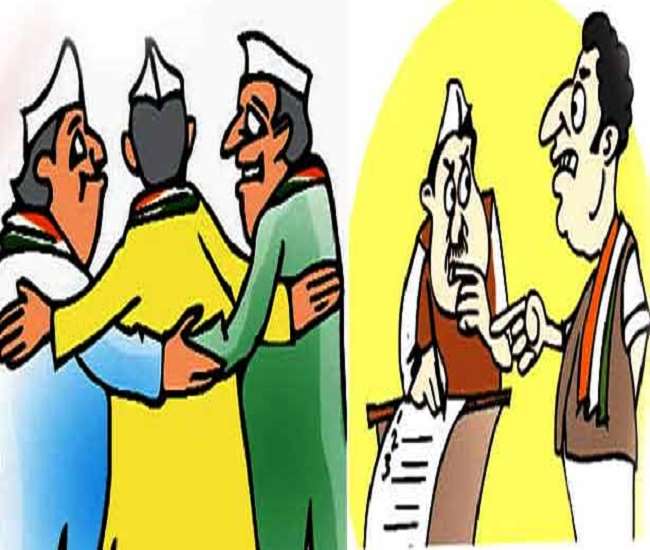 The reason behind the establishment of the Panchayati Raj system:

The basic reason behind the establishment of the Panchayati Raj system post-independence (partition) at the rural level of the country, was the failed attempts to deal with the local matters cause at the national level in the year 1992. Hence, panchayats were reintroduced in various states of India for self-governance at local villages.

Roles and responsibilities of a Sarpanch:

The sarpanch of a Gram Sabha is obliged to perform various duties other than ensuring proper abidance of law and order at the territorial area under his governance.

Elected by the locals of the village, a sarpanch is bound to perform various roles and deliver specified responsibilities which are mentioned below:

As an overview, the Panchayati Raj system of governance and law works as a great link between the Union Government and the local rural regions of our country and ensures that proper law and order is maintained at much lower levels of the country.