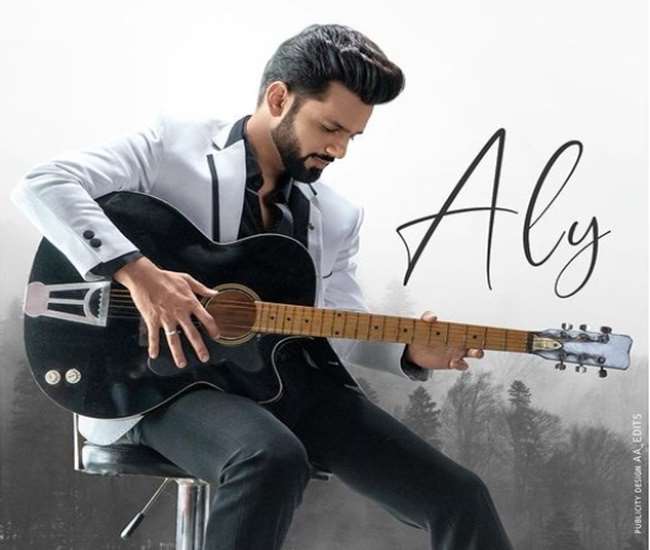 Rahul Vaidya new song ‘Aly’: Rahul's song dedicated to Aly Goni is out, shares the story behind the song

Aly Goni got emotional after watching the song and was the first one to share this new release on social media. Sharing the song he wrote,  "I miss u @jasminbhasin & @rahulvaidya23 yeh gaane se apne saare din yaad aagaye (sic)."

The story behind the song ‘Aly’

Let us tell you that in the end of the music video, Rahul Vaidya shares how he composed the song during his stay at Bigg Boss House. During a task when both Aly and Rahul were given punishment and were sitting in the jail of Bigg Boss house. Aly was looking at Jasmin and at that time Rakhi Sawant quoted a few lines. Those lines were, “Teri aankein mujh hai judi, meri aankein tujh se hai mili.' These cute lines inspired Rahul and he made a beautiful song for Aly and Jasmine's love story.

A song extremely close to my heart made for people I love! ❤️ ALY out on 27th. 💫 @AlyGoni @jasminbhasin pic.twitter.com/xZTs3uoEfz

Even during the Bigg Boss 14 Valentine's Day celebrations, Jasmin and Aly waltzed on Rahul’s song making everyone swoon over the cute couple.