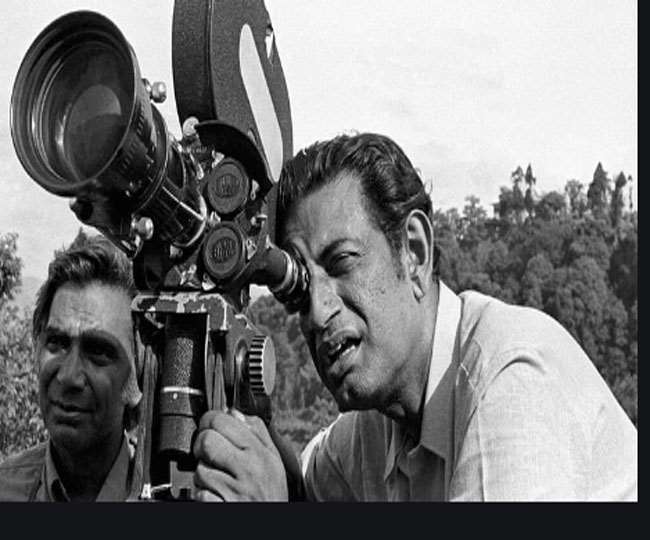 An award is being introduced by the Central Government similar to the Dadasaheb Phalke Award by the name of Satyajit Ray to recognise the anniversary of the legendary actor. And to which, the Union Ministry will urge the Cannes Film Festival Authorities to showcase a handful of Ray’s classics at this year’s physical edition of the international festival. In the presence of the Union Minister (MOS) Babul Supriyo, the Union Minister of Information and Broadcasting Prakash Javedkar announced these two important statements at a meeting with other members of the film fraternity organised by the NFDC (National Film Development Corporation) in Kolkata on Monday evening. This decision of the Union Ministry to introduce an award by the name of Satyajit Ray has been lauded by many from the Film industry and the members have shared that they feel proud to be associated in some way with the legend.

So, after knowing much, let’s get into talks about who actually Satyajit Ray is.

A brief introduction to Satyajit Ray:

Born on 2nd May 1921, and died on 23rd April 1992 at the age of 71 years, Satyajit Ray was a famous Indian Film Director, Scriptwriter, documentary filmmaker, author, lyricist, magazine editor, illustrator, calligrapher and music composer. Almost an all-rounder, the legend is considered one of the greatest filmmakers of all times to have delivered some timeless-classics such as The Apu Trilogy (1955-59), The Music Room (1958), Charulata (1964) and The Big City (1963). Born in Kolkata, a centre of art and literature, Ray has directed 36 films which include feature films, documentaries and shorts.

After meeting French Filmmaker Jean Renoir and viewing Vittorio De Sica’s Italian neorealist film Bicycle Thieves (1948) during one of his visit to London, Satyajit was drawn into independent filmmaking, after starting his career as a commercial artist. During his lifetime, Satyajit has authored various short stories and novels, primarily for young children and teenagers. In 1978, Ray was also awarded an honorary degree by Oxford University.

Satyajit was born in Calcutta (present-day Kolkata)  to Sukumar and Suprabha Ray. When Satjit was barely 3 years old, his father Sukumar died and the family used to survive on an insufficient income of Suprabha Ray. Ray went to the Ballygunge Government High School, Calcutta and completed his Bachelor’s in BA (Economics) from the Presidency College, Calcutta even though his prime interest was always in Fine Arts.

Ray’s mother insisted him to study at the Visva-Bharati University, Santiniketan founded by Rabindranath Tagore, to which, Ray after resisting much got convinced due to the respect for the Tagore Family and the instigation of his mother.

Career and Achievements of Satyajit Ray:

Satyajit started his career as a junior visualiser at D.J. Keymer, a British advertising agency earning 80 rupees per month. Though Ray was treated well at the organisation, there was a disparity among the British employees and the Indian employees due to the tension between the British and Indian employees of the firm.

Satyajit’s first film, Pather Panchali (1955), won eleven international prizes and also the inaugural Best Human Document award at the 1956 Cannes Film Festival. Feluda, the Sleuth, and Professor Shonku are some of the popular scientist characters in Satyajit’s fiction stories. Tarini Khuro, the storyteller and Lalmohan Ganguly, the novelist are also some talked- about fictional characters created by Satyajit Ray.

Satyajit during his career has received numerous awards, such as 32 Indian National Film Awards, a Golden Lion, a Golden Bear, 2 Silver Bears, and many additional awards at international film festivals and ceremonies, and also an Academy Honorary Award in 1992. Ray has also been honoured with the Bharat Ratna, the highest civilian award by the Government of India in 1992.