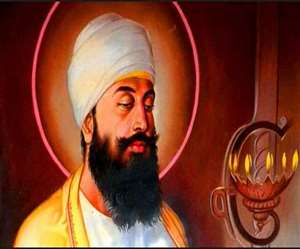 It must be told that Shri Guru Tegh Bahadur Ji was executed when he disagreed to follow the orders of Aurangzeb. Aurangzeb, the Mughal emperor who ruled India, wanted to convert all the Kashmiri Pandits to Islamics. While Guru Tegh Bahadur Ji decided to confront Kashmiri Pandits from Mughals, and hence, was executed at Chandni Chowk, Delhi, where the Gurudwara Sis Ganj Sahib is situated.

The Prakash Purab of the Ninth Guru is commemorated every year with great enthusiasm and zeal, however, this year, not many processions are being conducted, since the country is dealing with the second wave of the Covid-19 pandemic.