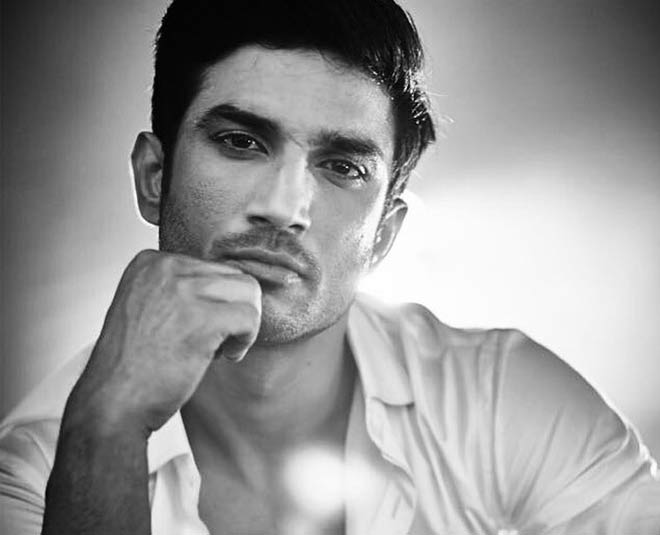 The sudden demise of Bollywood actor Sushant Singh Rajput was a shocker for the entire film industry and its fans. The actor committed suicide last year and since then the void of his presence is felt by everyone. His versatility in acting got many praises and appreciation and he won the hearts of audiences with his performance.

Sushant did many iconic films like Kai Po Che and MS Dhoni: The Untold Story. He got many awards for his Impeccable acting and contribution to the Indian Film Industry and even after 8 months of his death, he got conferred with special honour. Sushant Singh Rajput has been awarded the Best Critics Actor at the Dadasaheb Phalke International Film Festival Awards 2021 for the film ‘Dil Bechara’.

This information was given by Dada Saheb Phalke International Film Festival on social media.

Remembring the late actor and his contribution, the post was captioned with a beautiful note saying,” Celebrating the dedication you’ve shown on the way to this achievement. Congratulations to Late @sushantsinghrajput for winning the "Critic's Best Actor" award at Dadasaheb Phalke International Film Festival Awards 2021. We miss you!”.

Fans of the late actor are loving the picture and appreciating the honour which is conferred to him. They are pouring their emotions into the comment section while remembering the late actor.