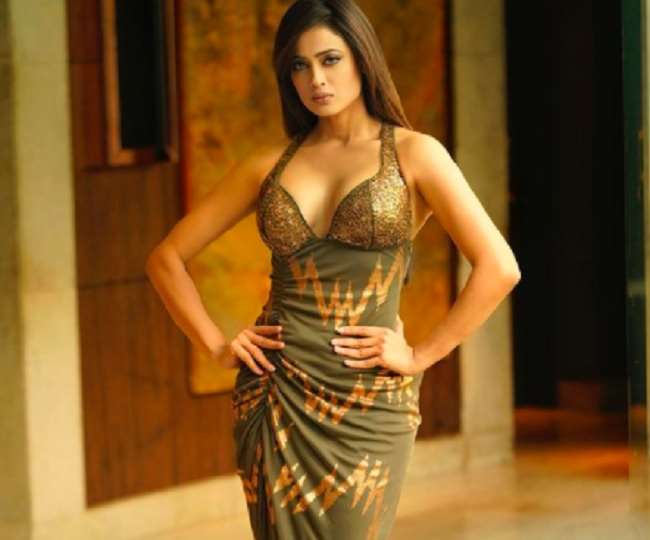 Shweta Tiwari Weight Loss Secrets and Tips, the actress finally reveals the secret behind her figure.

Television actress Shweta Tiwari often grabs headlines for her glamorous photoshoot and shocking revelations. Earlier Kasauti Zindagi fame has surprised all her fans with her fit figure and flaunted her curves in all the photoshoots. While everyone was curious to know her routine and how she managed to drop off those pounds, finally her weight loss secret has been revealed on social media.

Shweta Tiwari’s trainer Sahil Rasheed has posted a workout session video of the actress on Instagram. In the video, Shweta is seen doing some intestines workout and dedicated to keeping herself in shape and healthy. Shweta herself has reshared the videos on her IG stories and fans are impressed by her hard work.


While Shweta grabbed many eyeballs from her frequent photoshoot, she also got compliments for her figure and keeping herself fit at the age of 40. She flaunted her toned legs and flat belly in many outfits be it gym wear, western or ethnic dresses.


However, the secret of her weight loss is not only gymming but the balance of exercise and a balanced diet. In an earlier post, Shweta Tiwari thanked her nutritionist for the diet plan and wrote, “Coordinating with my trainer, curating a diet according to my needs, likes and requirements, following up morning to evening! I Am not a client to her, I Am a mission!”


Shweta Tiwari was one of the leading and highest-paid actresses of her time. Her career was on the peak when she did the hit daily soaps like Kasauti Zindagi ki and played the iconic character of Prerna. She also appeared in celebrity reality shows, Bigg Boss and other serials like Begusarai and Parvarrish. She was last seen in Mere Dad Ki Dulhan opposite Varun Badola.