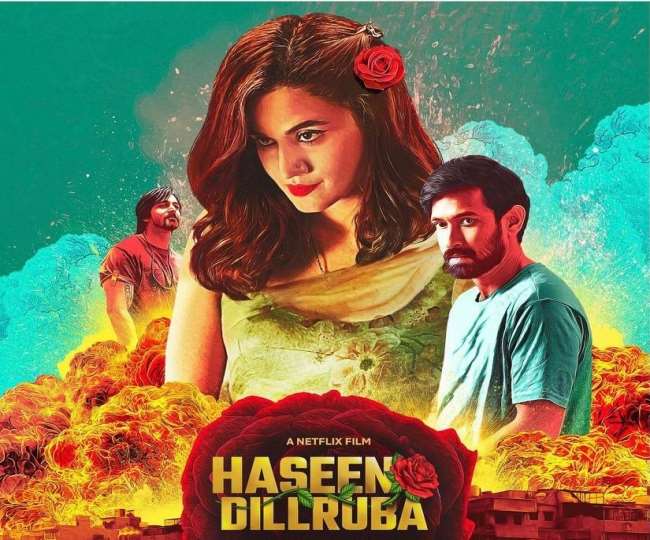 Under the banner of Colour Yellow Productions, Eros International and T-Series. The film is scheduled to release on  July 2, 2021, Friday on Netflix.

The 2:29 mins trailer brings the mystery of a gruesome death which has shook the whole town. The suspicion is on the man's wife and the question revolves around her being the victim or the murderer. So watch the upcoming unpredictable tale of love, seduction, and deception in this  #TheUltimateKaunspiracy.

The movie will be releasing on Netflix on July 2.

Let us tell you that the Principal photography of the film was started in  2020 on January 18  in Haridwar while the shooting was wrapped up on October 29 2020 in Mumbai.