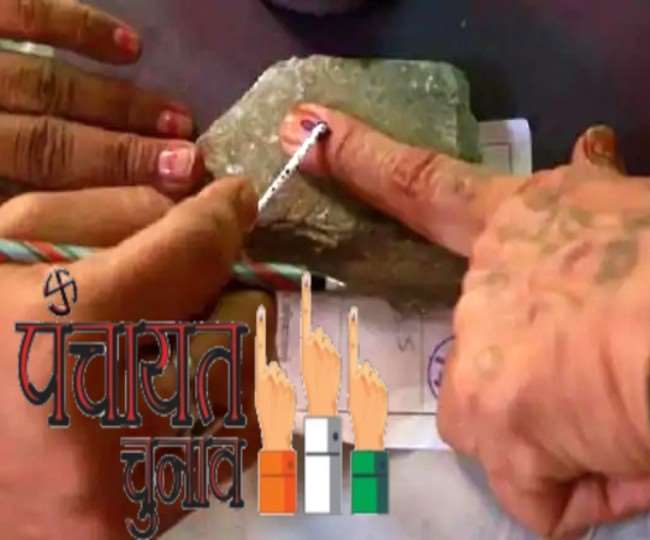 UP Panchayat Election 2021: BJP will give tickets to relatives of MP-MLA, know who will get tickets and who will be banned

Panchayat elections have started. Meanwhile, the leader of UP BJP statement has come. He said that now MP and MLAs' relatives can also be given tickets. Last month BJP National President JP Nadda visited UP and he had clearly said that MP-MLAs should not field their family-relatives in the election.

But BJP's regional president Rajinikanth Maheshwari and general minister's organization Karmveer Singh said that in the panchayat elections, the people of MP-MLAs family will not get tickets but their relatives like brother-in-law, daughter-in-law, daughter and son-in-law are not barred from contesting elections.

Final list of reservation to be released on March 15

The provisional list of rural level reservations for UP panchayat elections 2021 will come on March 2. After which the final list will be released on March 15.

Who will not get the tickets

State general Karmveer Singh said that MPs, MLAs' sons and unmarried daughters, brothers and nephews will not contest elections but other relatives can be given the tickets.