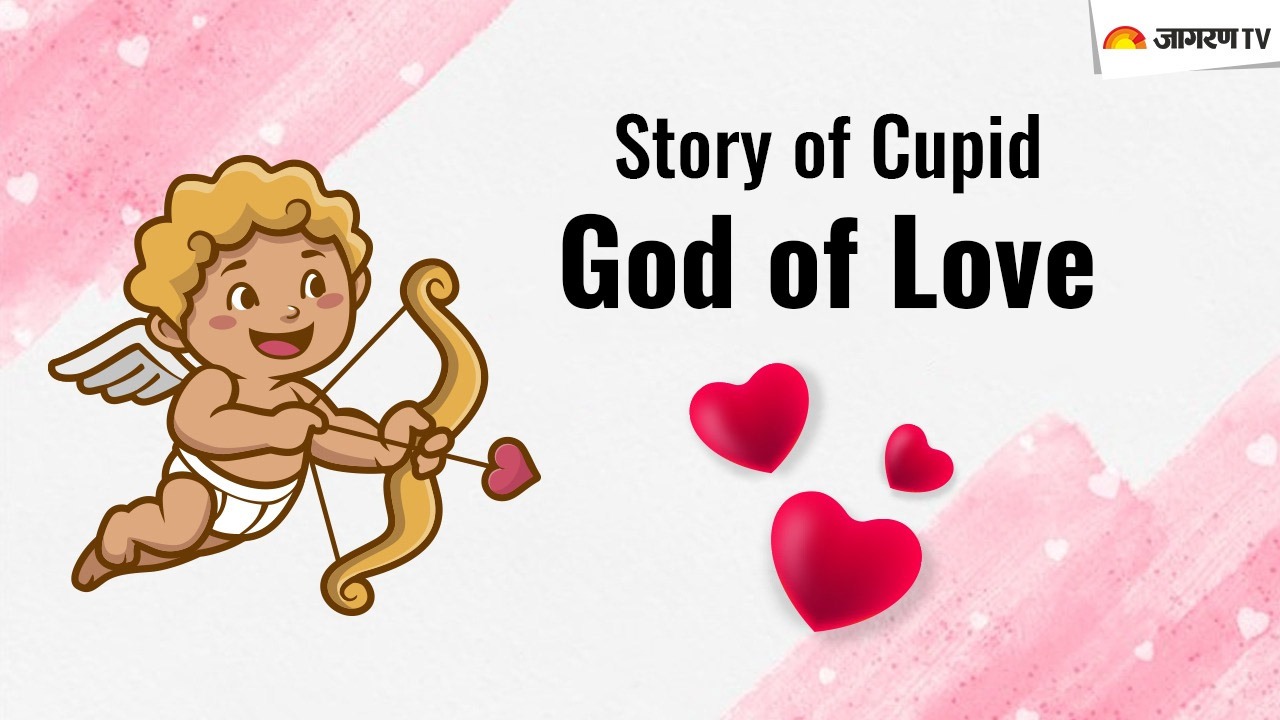 Valentines Special: Who is the Cupid, love godson of Aphrodite and Ares

It's the season of love and romance. While most of the lovers are preparing to make this festival memorable for their loved ones, some of them are waiting for their cupid to shoot the arrow of love and unite them with the love of their life.

While we talk about love, romance and Valentine’s day, we can not forget Cupid. For many, he is the one who helps lovers to get together and for some cupid’s arrow helps to develop feelings. Often cupid is portrayed on the card and in images as a naked cherub shooting arrows of love at unaware lovers. But What exactly is the figure who holds a bow and an arrow of love? 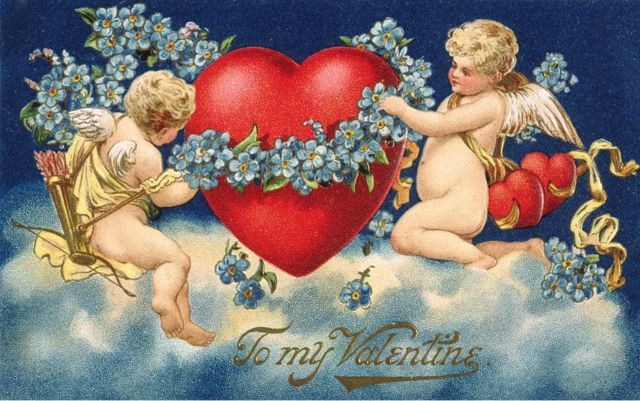 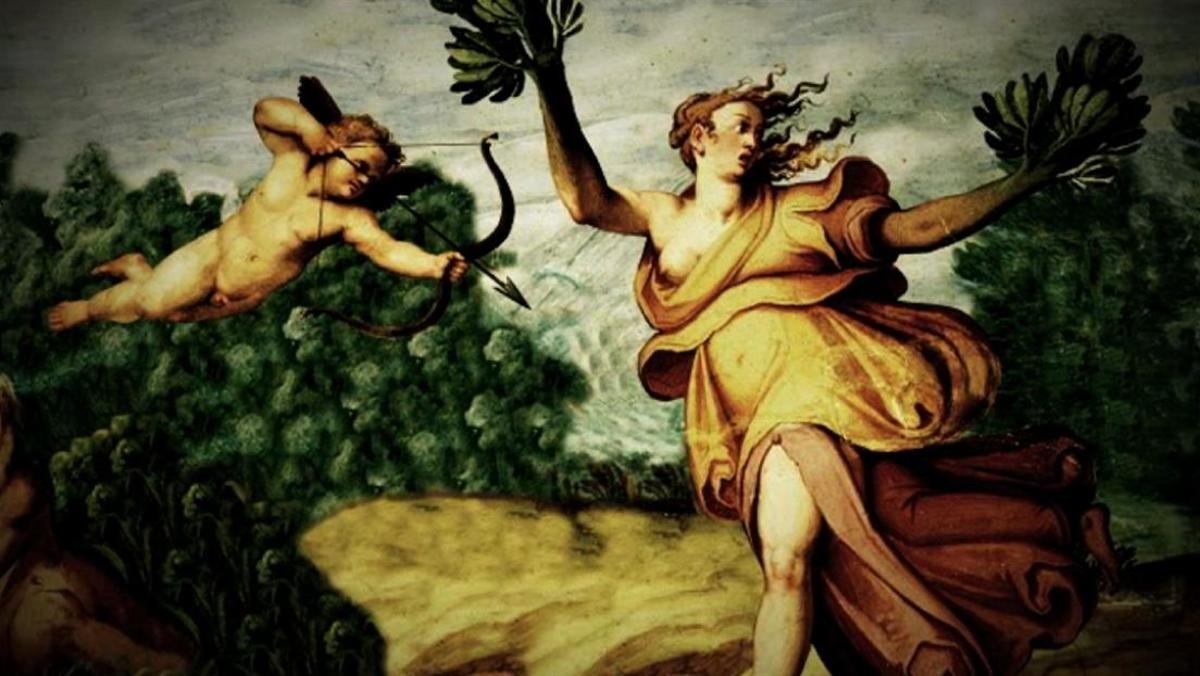 According to the Greek Archaic poets, a handsome man Eros was an immortal man who used to frolic with the emotions of Gods and men. With golden arrows, he used to incite love and lead people to sow aversion. It was after the Hellenistic period that the Eros was portrayed as the mischievous, chubby child which we see on Valentine’s Day cards. 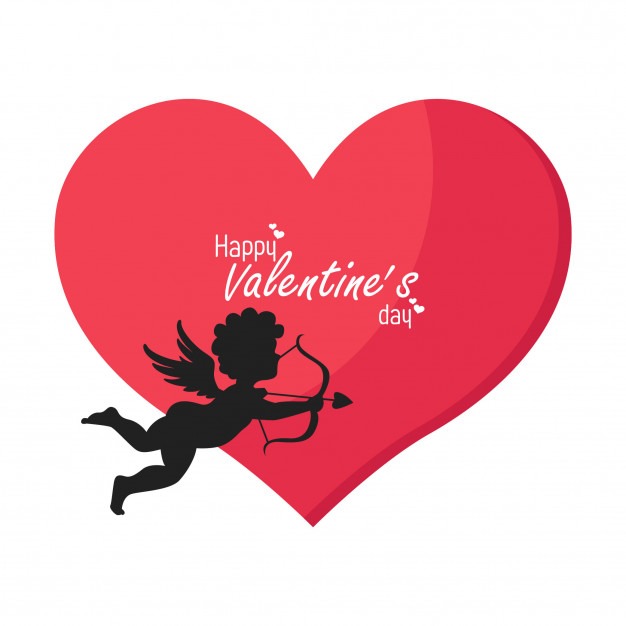